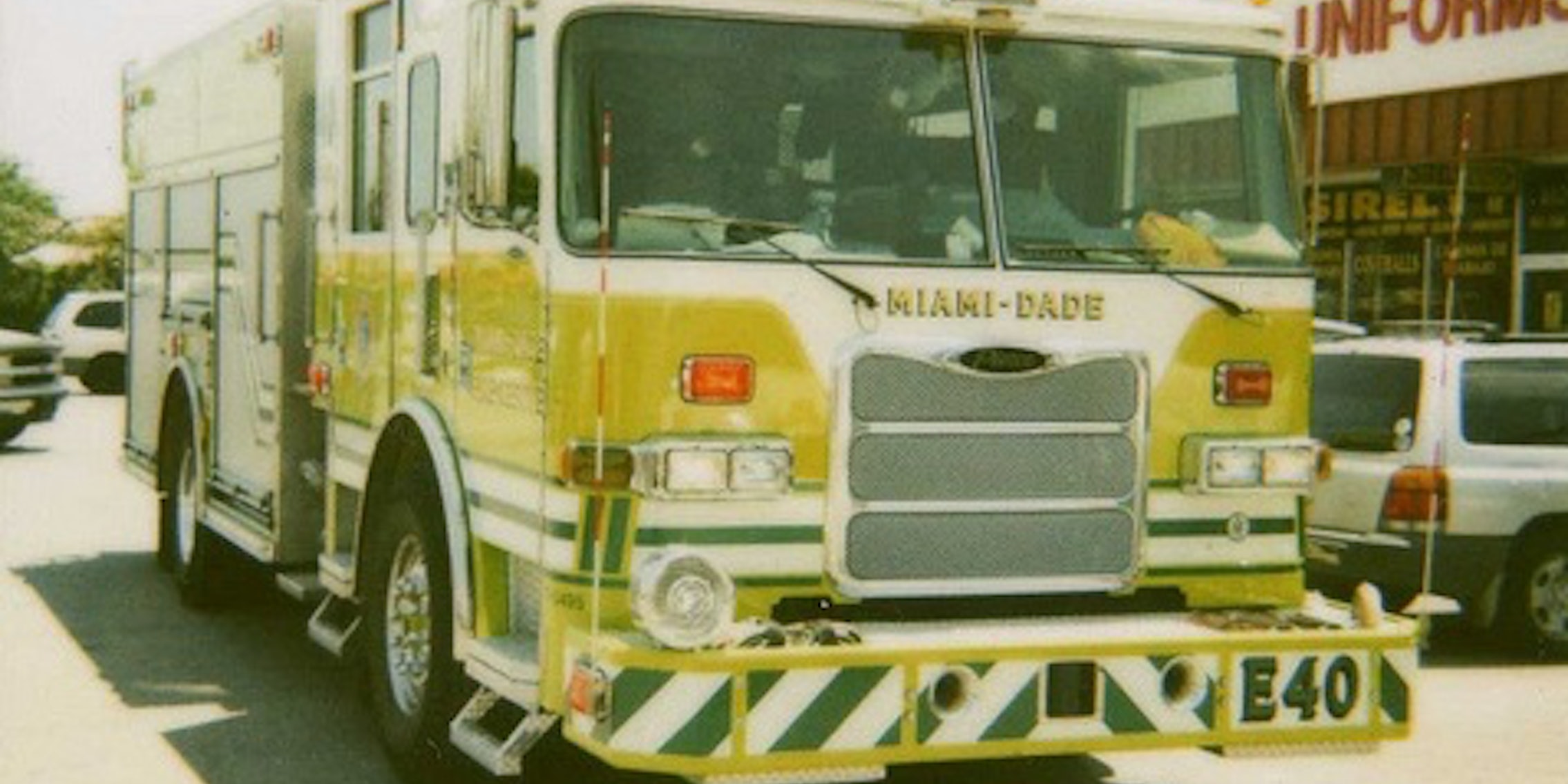 A firefighter in Miami is feeling the heat after posting a message about Trayvon Martin on Facebook.

Miami Dade Fire Rescue is investigating Capt. Brian Beckmann following a rant against Martin and “urban youth.” The screed was posted last Wednesday, not long after it was announced that George Zimmerman would be charged with second-degree murder in the killing of 17-year-old Martin in February.

A person who had access to Beckmann’s Facebook account took a screenshot and sent it to theGrio, a news community site focused on African American issues.

Beckman, a member of Miami Dade Fire Rescue since 1997, was quoted as saying that:

“Listening to Prosecutor [Angela] Corey blow herself and her staff for five minutes before pre-passing judgment on George Zimmerman. The state seeks reelection again, truth aside. I and my coworkers could rewrite the book on whether our urban youths are victims of racist profiling or products of their failed, shitbag, ignorant, pathetic, welfare dependent excuses for parents, but like Mrs Corey, we speak only the truth. They’re just misunderstood little church going angels and the ghetto hoodie look doesn’t have anything to do with why people wonder if they’re about to get jacked by a thug.”

In a private message to theGrio, Beckmann defended his comments.

“I am a private citizen and have the same right to freely express an opinion on any subject that anyone else does,” Beckman reportedly wrote. “I choose not to embellish or alter the facts as your employer chose to do.”

Several other firefighters within the department are unhappy with Beckmann for including them in his rant. According to News4Jax, some of Beckmann’s coworkers questioned his judgment for airing such personal feelings.

“The union is aware that the Fire Department is investigating the incident involving Captain Beckman,” the union representing Miami-Dade Fire Rescue said. “The personal opinions shared on the Facebook post do not represent the views of our organization and are not shared by other members