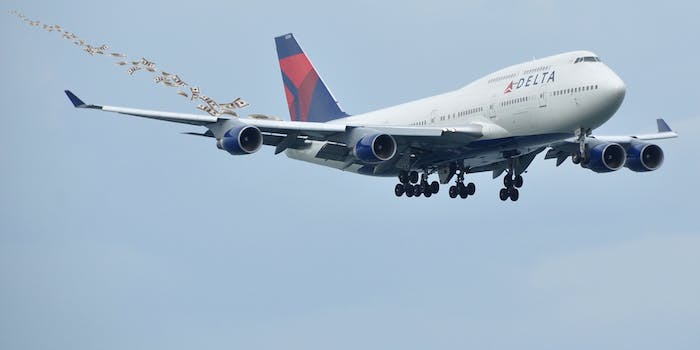 These 7 unknown websites can save you hundreds on travel

I was supposed to have been at a friend’s house for poker 20 minutes earlier. Instead, I was at home, furiously navigating and translating a Norwegian airline’s website. When I finally made it to the game an hour later, I apologized repeatedly for my tardiness. “Sorry for being late, guys. I was busy booking $65 flights to Europe.”

I used to be a travel luddite. For flights, I’d search Kayak. For hotels, Orbitz. For any other travel needs, I’d take my questions to Google. Beginning in 2010, though, I began traveling at a furious pace. Since then, I’ve averaged a flight a week, circled the globe more than 14 times, and picked up a few handy tips along the way.

Whether I’m on the road or in the air, these are seven underrated websites I rely on constantly. 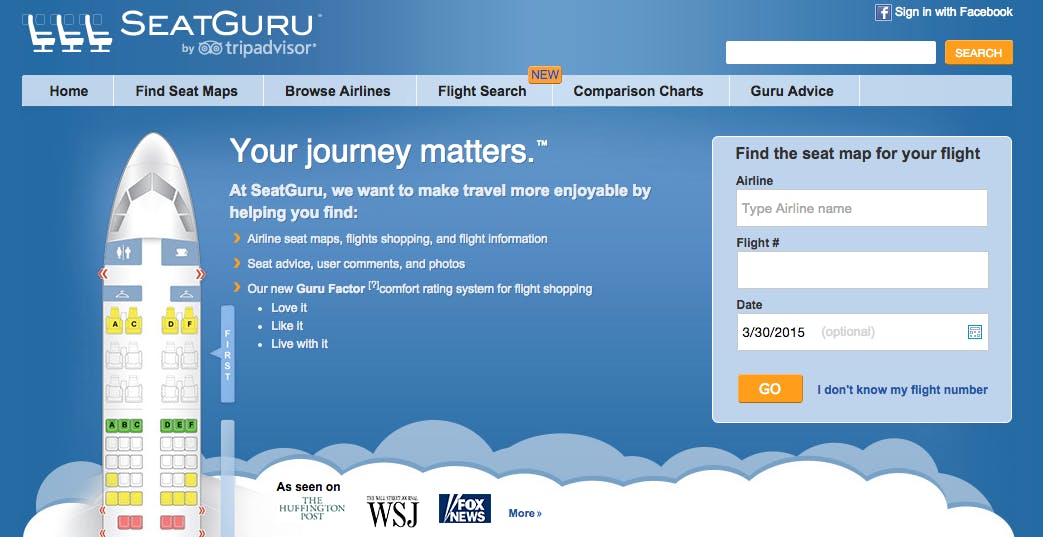 Picking your seats on a plane isn’t just about whether you prefer window or aisle. Some seats have more legroom, while others don’t recline. Some give you a perfect line of sight to the TV, while others are right next to the bathroom. SeatGuru takes the guesswork out of the process, letting you easily pick the seat you’ll like best. All you do is enter your flight number and it will automatically bring up a seat map of your aircraft. The seat map is not only color coded based on desirability, but also includes detailed descriptions of what makes particular seats good or bad. 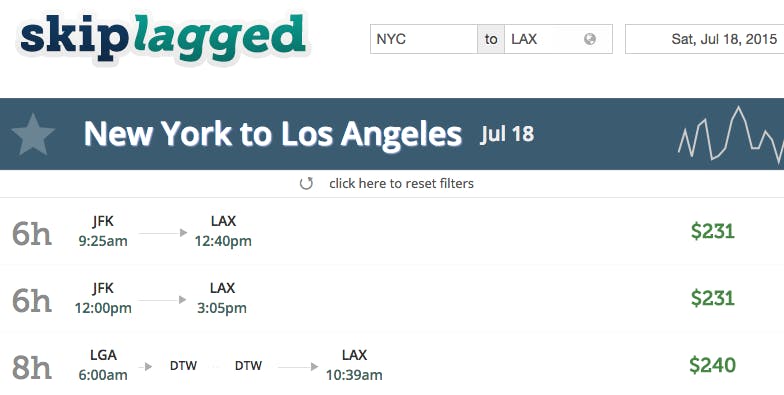 Say you want to fly from D.C. to Chicago for the weekend. A quick Kayak search tells you that a one-way flight is $179—kinda pricey. Curiously, though, flights from D.C. to Kansas City, which connect in Chicago, are only $132. You can book that flight, get off in Chicago, and use that extra $47 for hot Italian beef all weekend.

Airlines don’t like this practice of “throwaway ticketing” one bit, but it’s not against the law, even if it is against most airlines’ policies. Just make sure only to book one-ways, since the rest of your itinerary will be canceled if you miss a flight. Also, don’t check a bag; it’ll wind up at the final destination on your itinerary.

Finding throwaway tickets like these used to be a hassle, but then SkipLagged came along. It’s a search engine that automatically looks for throwaway tickets. Because of a recent lawsuit from Orbitz and United Airlines, you can’t currently book an itinerary through SkipLagged. No biggie: All you need from SkipLagged is what flight to search for. You can then take that information to the airline’s website and book it.

Sometimes you just want to take a vacation, but you don’t really care where. Assuming you’re not a Romney and thus have a limited flight budget, head to Kayak Explore. Instead of choosing a destination, all you have to input at Kayak Explore is what airport you want to depart from. After that, you’ll get a map of possible destinations around the world, complete with prices to fly there. You can get better results by setting a price ceiling and choosing a month when you’d like to fly. 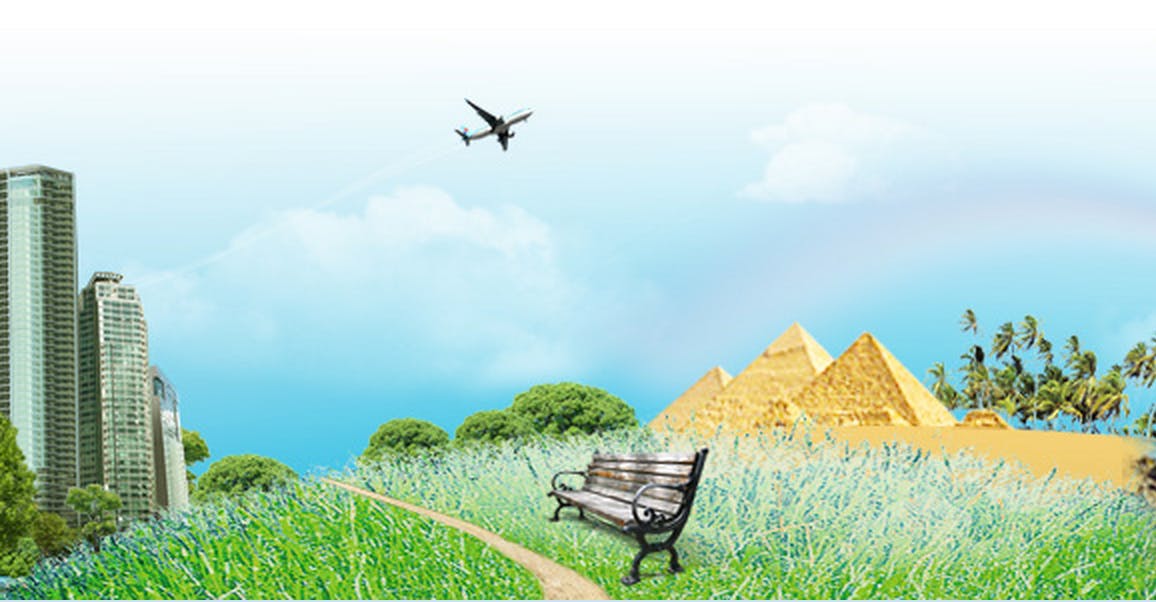 You spend 45 seconds searching Gmail for your American Airlines frequent flyer number. Once you find it, you can’t remember your password. You try your usual combinations of letters and numbers; no luck. You get locked out of your account after too many attempts. Then you have to call AA to get your password reset; you spend five minutes on hold before finally getting your new password. Next week, you repeat the cycle.

Pro-tip: use AwardWallet instead.

It lets you store frequent flyer numbers, as well as passwords, for all your various flight, hotel, and car-rental accounts. It’s more than a password manager: It will also track your point balances and let you know when your points are set to expire. Clutch. 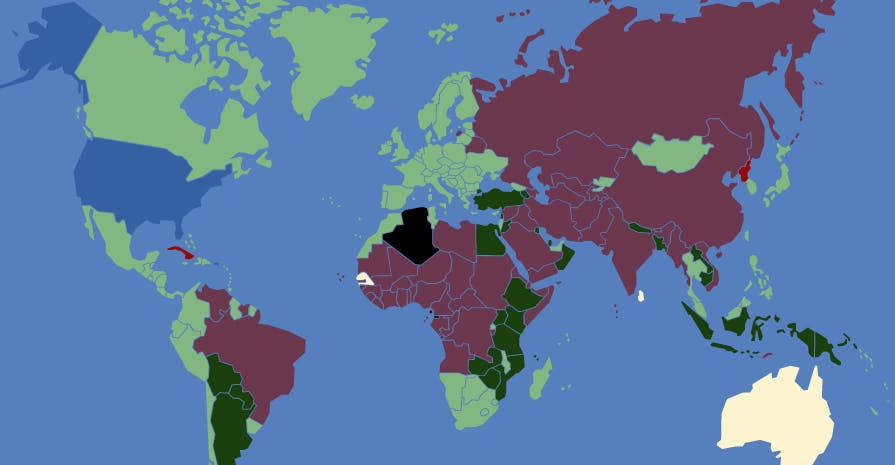 If you’re anything like me, you have trouble remembering the visa process for travel to Mongolia. Or Madagascar. Or any country for that matter. That’s what makes VisaMapper so handy. All you do is enter what country you’re a citizen of, and it will give you a simple map of the world, showing where you can travel visa-free and where you need to make arrangements beforehand. (And in case you were wondering, Americans don’t need visas to visit Mongolia or Madagascar.) 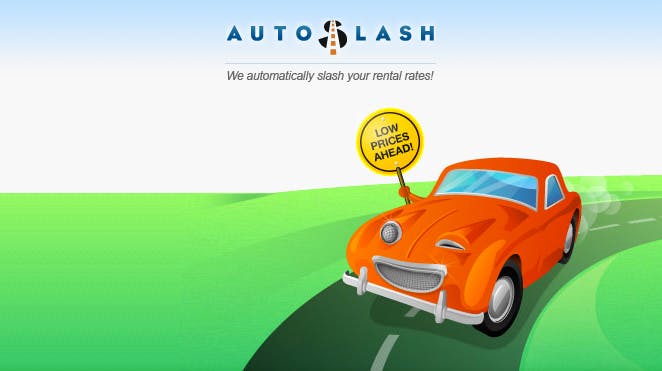 Fun fact: Rates on rental cars tend to be extremely flexible. And, unlike with flights, you don’t have to prepay when you reserve a car. This is where AutoSlash comes in.

After you’ve booked a car rental (either on AutoSlash or elsewhere; it doesn’t matter), put in your confirmation number on AutoSlash’s homepage. The site will automatically track your reservation for free and email you if the rate on your rental car has gone down. Since this happens frequently, there’s a high chance you’ll end up getting a cheaper rate than you initially booked. 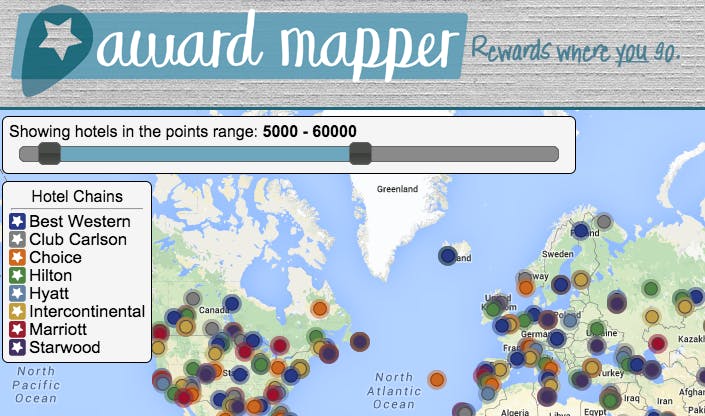 If you’ve got hotel points and want to use them on an upcoming trip, AwardMapper is a must. Rather than having to individually search each hotel chain you’ve got points with, you can use AwardMapper to view all the points hotels in a particular area. You’ll find information on how many points per night each one costs, with direct links to their websites.

Scott Keyes is a travel expert who has earned millions of frequent flyer miles and travels tens of thousands of miles per year. He hates paying full price for flights, and won’t do it. He’s the author of two travel books: How to Find Cheap Flights and How to Fly for Free.