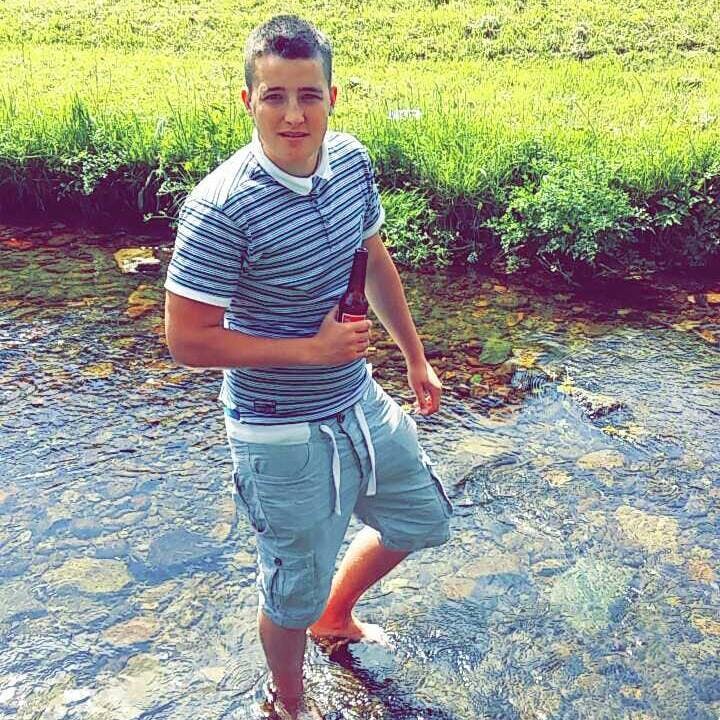 According to the Telegraph, Hawthorne also posted revealing photos of his ex, Laurie Jones, to Facebook. Reports said the two had previously been in a two-and-a-half-year lesbian relationship prior to Hawthorne’s gender transition. A few months after breaking up, Hawthorne showed up at Jones’ house in May demanding that she return his dog. A fight between Hawthorne and Jones’ current boyfriend ensued, and Jones’ car and cellphone were both damaged.

Hawthorne was cleared of four counts of criminal damage on Friday, denying reports that he smashed the car with a golf club and saying instead that the damage occurred when Jones’ boyfriend threw him onto the car during the fight.

Both the Hawthorne case and that of Paige Mitchell earlier this month shine a light on the high levels of domestic violence in lesbian, bisexual, and trans relationships. According to a 2013 CDC study in the U.S., women were more likely to suffer domestic violence, stalking, or sexual assault at the hands of a female partner than by a male partner—with 61 percent of bisexual women and about 44 percent of lesbians reporting incidents, numbers that were higher than among heterosexual women.