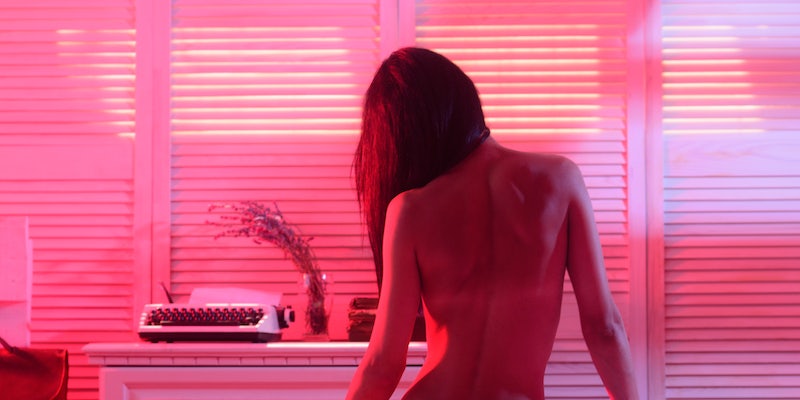 It's an industry problem, not a performer one.

One of my favorite adult clips is from Pastel Girlfriend, a lesbian trans woman and sex worker. I fell in love with her work immediately after I stumbled off her Twitter, and so I ordered a custom clip request from her. In it, Pastel strips to two of my favorite songs—”The Weekend” by SZA and “Kiss Land” by The Weeknd, tracks any sex-haver should have on their sex-having playlist—and slowly, tenderly teases the rope bondage underneath her outfit.

“[M]ainstream beauty standards still overwhelmingly favor young, white, thin and cisgender bodies without visible disabilities. The grip of the traditional male gaze may be weakening, but it’s still tightly clenched,” Holden writes, turning an eye to corporate America. “Unless there is a corporate interest to be advanced or product to be sold—Dove moisturizer, Fenty lingerie, Fashion Nova bikinis—companies don’t tend to deliver diverse, let alone radical, conceptions of beauty, and on the whole, standards remain traditional and unachievable.” 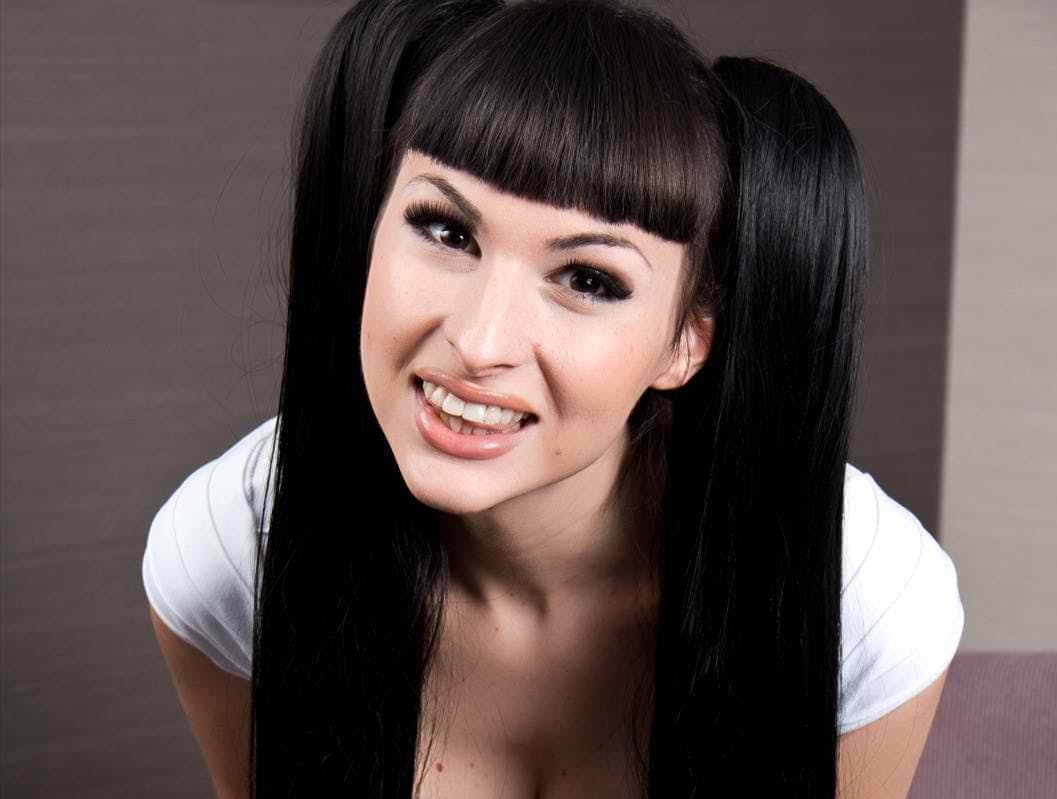 Before I came across Jay’s work, I believed a lot of stereotypes about trans women from pop culture. My exposure to trans women was limited to Tumblr. Jay was different in that she was not just out and open about being trans, but there was a lot of online footage showing how she looked, sounded, and talked—both in and out of her shoots. I also identified with her roots; both of us experienced our online coming-of-age on 4chan. In Jay’s case, the imageboard world helped her kickstart her career.

Because Jay worked in a field where she could be out, and she embraced being trans, she inspired me to transition and taught me to be unapologetic about it. As it turns out, there’s nothing wrong with being a girl with a “killer rack and a big dick.” Jay’s online presence taught me that having both is attractive and desirable. It’s no wonder I started doing sex work earlier this year. I probably wouldn’t be out without people like Jay to inspire me.

“It’s not just the other nonbinary performers that have helped,” Gray told me. “I have some amazing cis and binary trans followers that support me, buy my content, and interact with my posts. Having that support from people of every gender and sexuality is just so incredible and empowering to me.”

Just because trans performers are pushing boundaries, however, doesn’t mean all of the smut they star in is built for us. Despite billing itself as an inclusive “breakthrough” for cis-trans lesbian porn, Adult Time’s Transfixed skimps out on foreplay, focuses on trans women with erections topping, and prioritizes penetrative sex above all. This isn’t because Transfixed’s trans models are nodding along with the status quo; Transfixed star Natalie Mars, for example, curates a storefront on ManyVids where she bottoms or remains soft during sex scenes. This is an industry problem, not a performer one. If someone like Mars, Gray, or Pastel directed Transfixed, it would look very different. 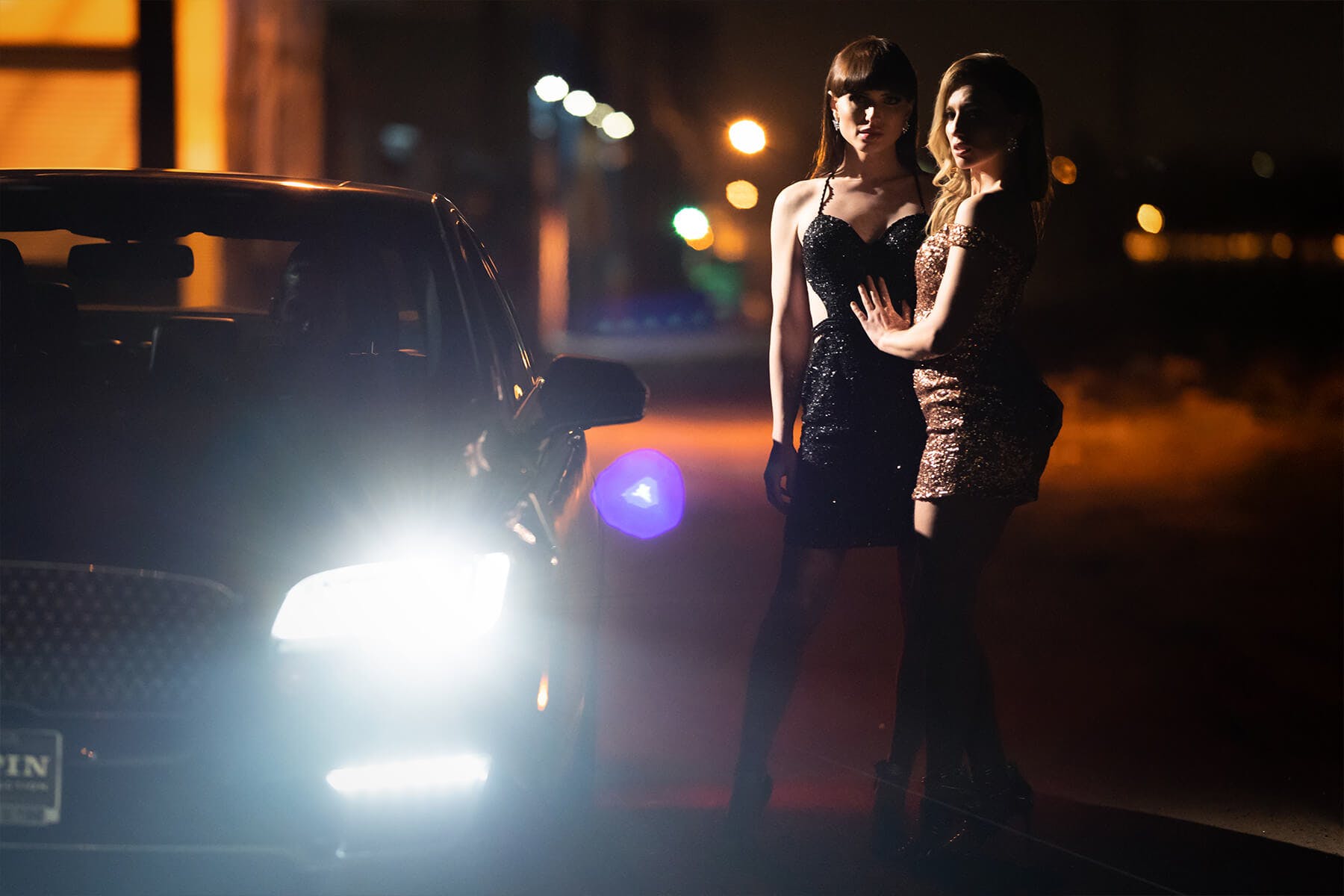