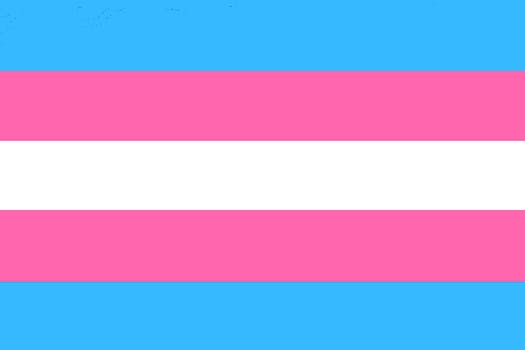 Today, vigils around the country will honor those who were murdered because of prejudice.

There’s a chance that some of your Facebook friends have recently changed their profile picture to adopt a blue and pink frame reading, “I support trans rights.” This isn’t a random occurrence—November is Transgender Awareness Month, dedicated to educating people about the trans community and the important issues trans people face worldwide, from hate crimes, to healthcare hurdles, to employment discrimination.

And today, Nov. 20, various cities will hold vigils for Transgender Day of Remembrance, where they will read off names of the trans lives lost this year to anti-trans violence.

In 2016, at least 24 trans people have been murdered, most of them women of color. After exceeding the 22 murders recorded in 2015, this year marks the deadliest year for transgender people in the United States, a country which may adopt increasingly transphobic policies under a GOP administration.

Though many Americans, politicians, and organizations talk about LGBTQ rights under the same umbrella, it’s important to recognize that the lived experiences of lesbian, gay, bisexual, transgender, and queer people can vary significantly from one another and within their own groups. Public perception and understanding of LGBTQ individuals is also not uniform. According to Pew research published in September, though a majority of adults claim they know someone who identifies as gay or lesbian (87 percent), significantly fewer people know someone trans (30 percent). This is perhaps one of the best arguments for properly observing Trans Awareness Month—our societal understanding of issues affecting the trans communities is low, while violence and bigotry towards trans individuals remains high.

At the beginning of November, TransGriot, a GLAAD-recognized blog published a piece kicking off the beginning of Trans Awareness Month, reminding us: “With trans human rights and our very humanity being under attack by the Republican Party and the conservative movement, the time for a standardized Trans Awareness Month celebration is needed and necessary not only to educate people about our lives, but also to help drive the message that trans rights are international human rights.”