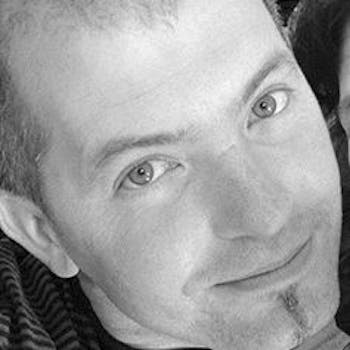 Gregory Eliott, a graphic designer, was arrested after he reportedly harassed a potential client and her friends on Twitter.

Police in Toronto, Canada, charged a man with harassment and breach of a peace bond after he allegedly sent abusive messages on Twitter.

Gregory Alan Elliott, 52, was charged on Wednesday following a complaint from a woman named Steph Guthrie, who he allegedly met through Twitter in April. The two discussed Eliott, a graphic designer, creating a poster for a community event. However, Guthrie grew concerned after she allegedly spotted sexual messages Elliott was sending to others.

When Guthrie told Elliott she’d seek help from another source and expressed her unease at such tweets, he allegedly began harassing her. Despite urging him to stop such tweets in August, the harassment reportedly continued and Guthrie feared for her safety.

According to the Globe and Mail, Guthrie blocked Eliott’s Twitter account, but her friends were emailed messages similar to the ones she received. Other Twitter users plan to approach police with similar complaints. They claimed that after reporting such tweets, they were barraged with messages containing the #fascistfeminist hashtag. Those tweets were later deleted.

Toronto Police released Elliott’s name, Twitter handle, and photo in the belief that others may have been harassed.