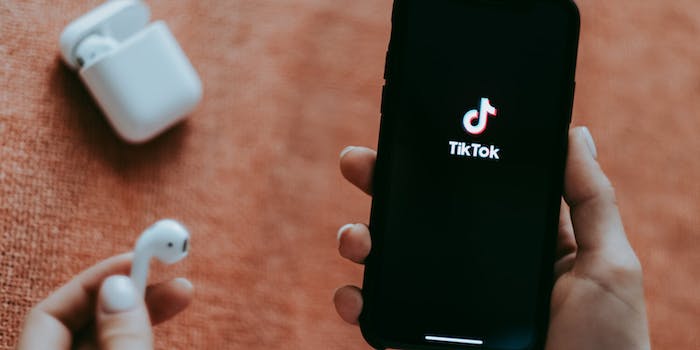 The app says outside experts will get a peek at moderation practices.

TikTok is working to peel back the layers of ambiguity around its practices with the opening of a Transparency Center based in the company’s Los Angeles office.

TechCrunch reports the purpose of the center is to mitigate worries over the “the company’s access to U.S. user data.” Concerns also exist about influence from the Chinese government, as China-based company ByteDance owns the popular platform.

The center is set to open in May. TikTok said it will utilize “outside experts” who will examine if the platform is appropriately applying its “moderation systems, processes and policies in a holistic manner.”

Vanessa Pappas, general manager of TikTok U.S., said in an online statement that the Transparency Center will “operate as a forum where observers will be able to provide meaningful feedback.”

“Our landscape and industry is rapidly evolving, and we are aware that our systems, policies and practices are not flawless,” Pappas said.

At a U.S. Senate subcommittee hearing in November, Sen. Josh Hawley (R-Mo.) questioned TikTok’s assuredness that it never acted, nor intended to act, in response to a request from the Chinese government.

“TikTok claims they don’t store American user data in China,” Hawley said according to NBC News. “That’s nice, but all it takes is one knock on the door of their parent company based in China from a Communist Party official for that data to be transferred to the Chinese government’s hands whenever they need it.”

Hawley, along with Sen. Rick Scott (R-Fla.), on Thursday introduced a bill that would ban TikTok on government devices.

In its first transparency report, which covers January 2019 to June 2019, TikTok said it received 79 legal requests for user information from the U.S. concerning over 200 TikTok accounts.

TikTok said it plans to expand the Transparency Center in the future to provide experts a look at the company’s source code and “efforts around data privacy and security.”