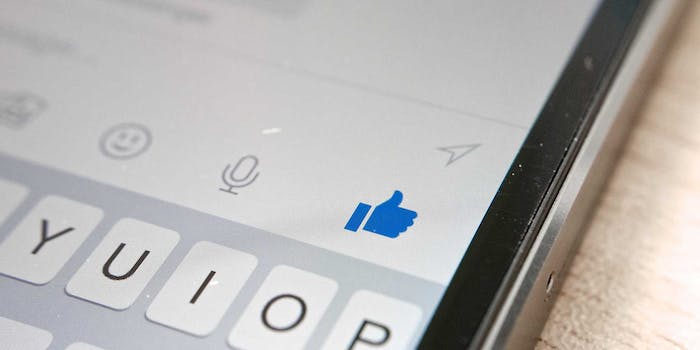 A boy in Vancouver got the worst possible response when he told his father he was gay.

After 15-year-old Tyler came out to his family, his two sisters embraced the news and his mother seemed like she was coming around to it. But his dad did not take it well at all.

Tyler posted the unreal Facebook Messenger exchange on Tumblr. You can see his dad’s hateful messages for yourself. These ugly words from a purportedly grown man to his struggling teenage son are stupefying. Thankfully, Tyler has found widespread support online after sharing the Facebook screenshots. The Internet can be a scary place, but sometimes it’s safer and more welcoming than the environment in one’s own home.