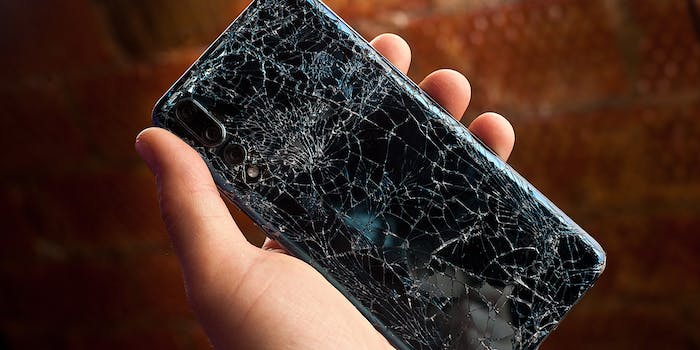 The case is among many highlighting the gap in access to education.

A 16-year-old in Western India killed himself after smashing his family’s phone screen, the Independent reported.

Rohit Varak lived in the western state of Goa and dropped the smartphone shared by his family of six while he was using it to attend online classes earlier in October. He was reportedly found dead four days later.

The case is among many reported suicides in India related to the country’s lockdown. Many schools in India remain closed, and families, such as Varak’s, are struggling with access to education and technology.

Varak’s uncle also spoke with the Independent and said the family has been heavily affected by the pandemic and that they are not earning enough to meet daily expenses. Varak’s father works as a private bus driver, an industry hit hard since the country’s lockdown.

Other members of the family, like Rohit’s 12-year-old brother Gyanu, have been unable to attend classes since the phone broke. Neha’s future in nursing college is also in jeopardy given the phone and family’s financial state.

“I want to be a professional nurse, but how will I afford it without any scholarship or external support?” Neha told the Independent.

The pandemic in India has highlighted large pre-existing inequalities within the country’s schooling system, Ankur Sarin, a school systems academic, told the Independent.

A survey, conducted between July and September, found 20% of households don’t have a smartphone—and among those who did, almost a third lacked access to a 4G connection.