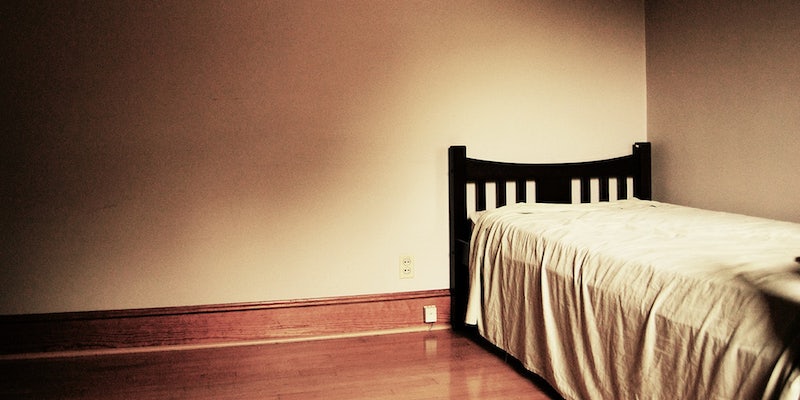 Teen commits suicide after posting a haunting message on YouTube

High schooler Maddie Yates devoted most of her other YouTube videos to makeup and fashion advice.

A Louisville, Ky. teen died by suicide on April 14, shortly after posting a video of intent to YouTube.

The video, posted at 6pm Monday evening, reached over 10,000 views before it was taken down around 4:30pm the next afternoon.

In the three-minute video, titled “Important,” Maddie Yates detailed her struggle with depression and compared her decision to jumping out of a burning building rather than dying a slow death, according to a transcript.

“This was my decision, not yours,” the 16-year-old junior at Louisville Male High School said.

Days earlier, Yates had been fundraising money to help raise awareness for suicide prevention in honor of her friend, Brianna Berrier, who had taken her own life a year before.

“This was an effort to ensure that students who are emotionally impacted could get the help they needed,” a spokesperson for the school district said in a statement.

Officials lifted the restriction four hours later. The shutdown, however, did not extend to phone networks, and students were able to continue viewing the video with their cellphones.

Yates’s final video deviates in tone from the other videos on her YouTube channel, which mostly contain makeup tutorials. In a back-to-school video posted in July 2012, Yates forewent fashion and makeup advice to talk to her viewers about the acceptance and the importance of fostering individuality despite the pressure they might feel from peers.

“To deal with your issues in a healthy way, you need to accept yourself,” she said in the video.

Suicide is the tenth-leading cause of death in the U.S., according to the American Foundation for Suicide Prevention. While nationwide suicide rates have risen since 2000, the number of suicides among 15- to 24-year-olds has remained relatively stable. In 2010, the most recent year that data concerning suicide rates is available, suicide was the cause of death for 10.5 percent of young adults. Meanwhile, the National Alliance on Mental Illness reports that suicide is the third leading cause of death among the same age group.

While further details about Yates’s death remain unknown, Jackson County Public Schools has encouraged parents discuss mental health with their children about the situation. The district will also review their decision to shut down social media sites and what can be done to address its growing prevalence.

“We recognize that social media plays a significant role in the way our students communicate with each other,” Joe Barigone, lead psychologist for JCPS, told Louisville’s Courier-Journal.