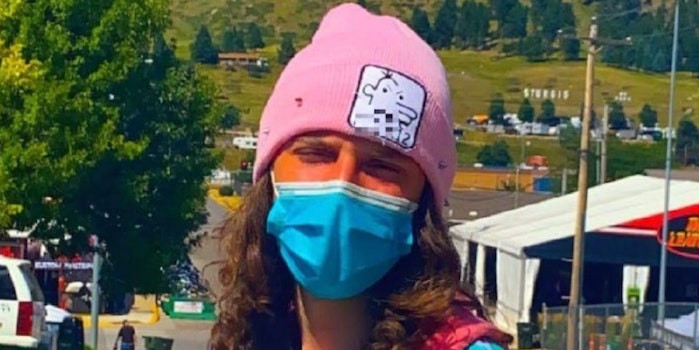 The 18-year-old says his dad threatened him for talking to officials.

An 18-year-old who reportedly called the FBI on his right-wing father weeks before the U.S. Capitol insurrection is now raising funds for his own safety and education.