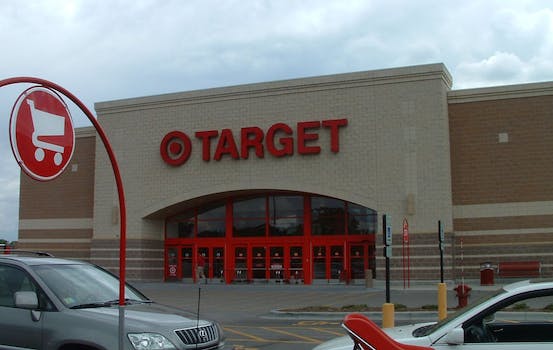 Some people still don't understand why inclusive representation is a good thing.

Recently, Target Austrailia (not to be confused with Target in America, despite both companies having the exact same logo and slogan, because they are in no way affiliated) released its back-to-school catalog, featuring a woman wearing a hijab. While some praised the inclusiveness, Conservative Twitter took the time to point out that Islam is dangerous, Muslims are a threat, and Target doesn’t get to push its alleged liberal leftist agenda.

The law that requires women wear a sack on head is the one requiring gays & atheists be executed.
Well done, @Targetaus.#Auspol
@NickNchlsn pic.twitter.com/d17XTBANio

While there was a bevy of Islamaphobic sentiments over the ad, others pointed out that Australians are a diverse bunch and there’s nothing wrong with representing that diversity.

I may just visit @Targetaus tonight and buy a few scarfs just to annoy a few bigots. #AustraliaIsDiverse #GetUsedToIt pic.twitter.com/TCOctn9Ub9

In the same catalog, Target also featured a girl with leg braces.

Check out this from @Targetaus #BacktoSchool advertising. So proud! #inclusion #diversity #cerebralpalsy pic.twitter.com/pQbp2GV6Jh

So for those who still think diversity in representation is bad, or only bad when referring to Muslims, here are several explainers on the many reasons women wear the hijab—and none of them are about being a threat to naysayers’ personal freedom.

Editor’s Note: This article has been rewritten to clarify that the Target in Australia is no way related to Target Corp. in America. We regret the error.