The history of South By Southwest Interactive

A year-by-year glance at the good, the bad, and the awesome from the annual tech conference.

The South by Southwest Interactive conference began in 1994 with a hope and a prayer: zero keynote speakers, a staff of less than 10, and a largely local group of “cutting edge visual creatives” milling about a two-day open house in search of the next free cup of coffee.

“Give us a break, it was our first year,” the SXSW staff would write a decade later.

The conference split from Film a year later, but it wasn’t until 1997 that what’s now the most highly attended component of South by Southwest actually started to take hold.

The events of those first three years, when it was still known as SXSW Multimedia, read in today’s tech environment like a comedy of errors, perfectly encapsulating the prehistoric days of networked computing: panels called “The Web Is Dead?” and “So You Want to Make a CD-Rom?”; rocker Todd Rundgren giving a keynote address; and a laughable official email address, [email protected]

Below, the tale of the tape on the last 14 years, a timeline of what happened after the dust settled. 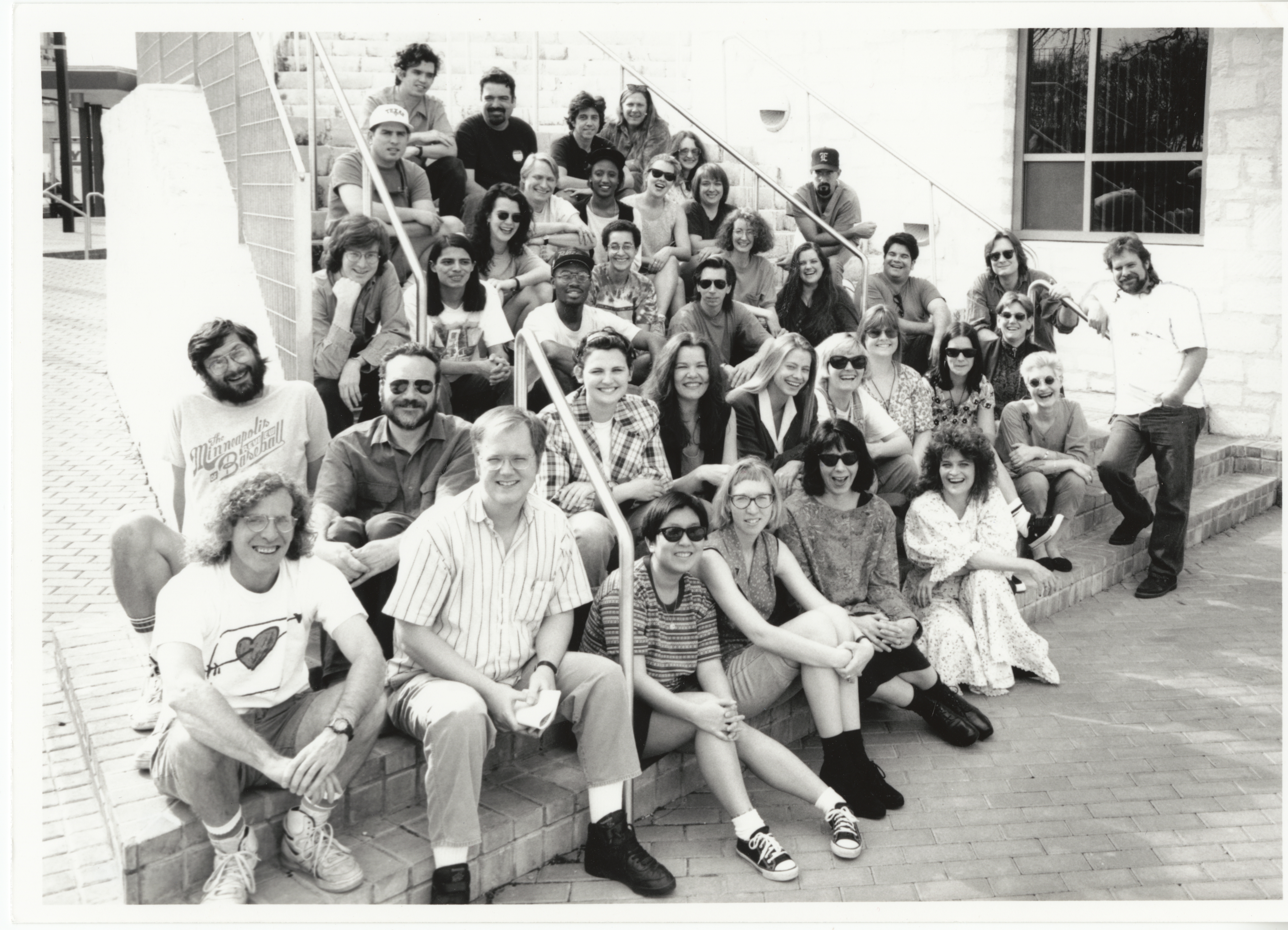 SXSW Multimedia becomes SXSW Interactive, a switch event director Hugh Forrest calls “an accurate reflection of the industry we service—more and more people are using the Internet more and more often.” Monday’s keynote speaker Jaron Lanier delivers his address during the conference’s closing party as a hybrid speech-and-performance journey through time that combines “the most advanced technology with ancient music instruments from around the world.”

With no name change or implementation of an extra day or signature event, SXSW Interactive 1998 may be remembered as the first year the conference felt at least somewhat settled. Notable panels among the then-record-high lineup of 56 include “Games for Girls”, “Copyright 101”, “www.irrelevant.com: Who Cares About Webzines?”, and “Adding Community to Your Site”, which offered tips on how businesses could improve their sites by better catering to community involvement.

SXSW Interactive cuts back to 37 panels after attendees were spread a little thin the year before. Helmet guitarist Page Hamilton plays the conference closing party. The conference is held in tribute to founding SXSW Interactive creative director Dewey Winburne, who passed away that February in an apparent suicide. The Fabulous Furby Fan Page (with a URL of members.tripod.com~Eeyore_2/index.html) earns a nod as a Web award finalist.

Dave and Jennifer Evans win the first annual Dewey Winburne Award for Community Service. The Web Awards party moves to the Radisson Hotel, where it’s emceed by John Halcyon Styn. The first-ever SXSW Interactive Art Festival features work from more than 20 virtual artists who represent the cutting age of net.art—art that is developed to be seen in the new worldwide virtual gallery of the Internet. 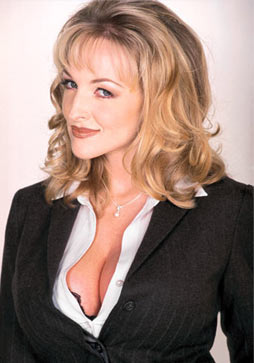 The conference expands to a four-day format in a year in which the unspoken theme of the conference is money, as evidenced by the overwhelming attendance at the panel “Is Anyone Making Money?”. Communication Arts writer Kathleen Mahar notes in observance: “Several speakers stated flatly that the Internet has rendered the concept of intellectual property obsolete.” Panelist Danni Ashe, one of the first adult stars to wrangle the Web’s cash intake, finds herself in small company.

Keynote speeches are moved to the afternoon to accommodate SXSW Interactive’s developing habit of staying out too late. Star Trek star Chase Masterson hosts the Sexiest Geek Alive Competition. The first and only Iron Webmaster showdown goes up in smoke.

SXSW Interactive celebrates its 10th anniversary by moving upstairs to the Convention Center’s third floor, where there’s less of a disconnect between the Film and Interactive components. Film director Robert Rodriguez speaks about the development of Spy Kids 3-D: Game Over. Panels include “User Unknown,” “Streaming Media: Tips and Techniques,” and “Counter-Attack a Spammer.”

The conference is guided by a political current thanks to the upcoming election, with the choice between George W. Bush and Democratic nominee John Kerry. Attendees debate whether Howard Dean’s failed campaign was a dotcom disaster or dotcom miracle at a panel led by campaign manager Joe Trippi, who speaks about the Internet’s power to change politics. SXSW.com/blog is introduced as an online open forum for attendees to discuss goings-on and air grievances.

Success of 2004’s MoveOn keynotes results in the introduction of four panels dedicated to “exploring the continuing intersection of technology and democracy.” Comedian Laura Swisher emcees the SXSW Web Awards. Panels include “Flash for Mobile Device” and “How To Leverage Solipsism.”

SXSW Interactive launches ScreenBurn, a portion of the conference dedicated to gamers and gaming. SXSW updates are available via MMS for the first time. The conference also partners with Jambo, a proximity-based social-networking application. Female panel participation increases to 120 speakers, more than twice as many as the year before. Panels include “AJAX: What’s Up With That?” and “Secret Sex Lives of Video Games”.

In a pivotal moment, Twitter becomes the first major product to launch at the conference—though not many were blogging in 140 characters or less then. 2007 also markes the first time that SXSW Interactive uses Panel Picker to determine which panels are included at conference. Public voting accounts for 30 percent of the decision. The conference opens on Friday for the first time with the panel “Real Story Behind ‘Snakes on a Plane’.” ScreenBurn hosts 20 panels and opens up the ScreenBurn Arcade, a two-day event that gives registrants the opportunity to try out games before they hit the market. SXSW Interactive’s panel count cracks 150 for the first time. 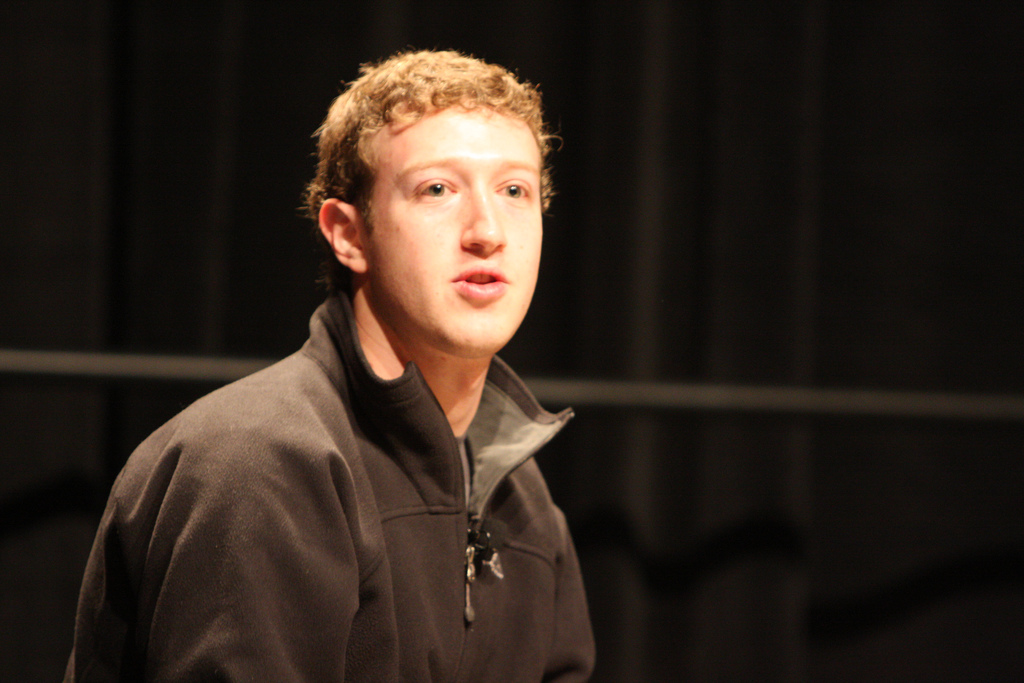 Conference sees a severe increase in attendees, with over 9,000 people converging on Austin for the Interactive portion of SXSW alone. Organizers set up morning yoga sessions to help night owls work out their drunken injuries from the night before. Meebo.com hosts SXSW Interactive’s first conference-centric live chat, allowing attendees to chat in real time with other registrants at any panel. Panels include “Bio-Networks: Using Mobile Technology to Impact Health Style,” “High-Tech Craft: Why Sewing and Knitting Still Matter,” and “Kill Your Mouse: Kinetic Computing Moves Off-Stage.”

“Talk about something interesting.”

— one heckler during Zuckerberg’s keynote 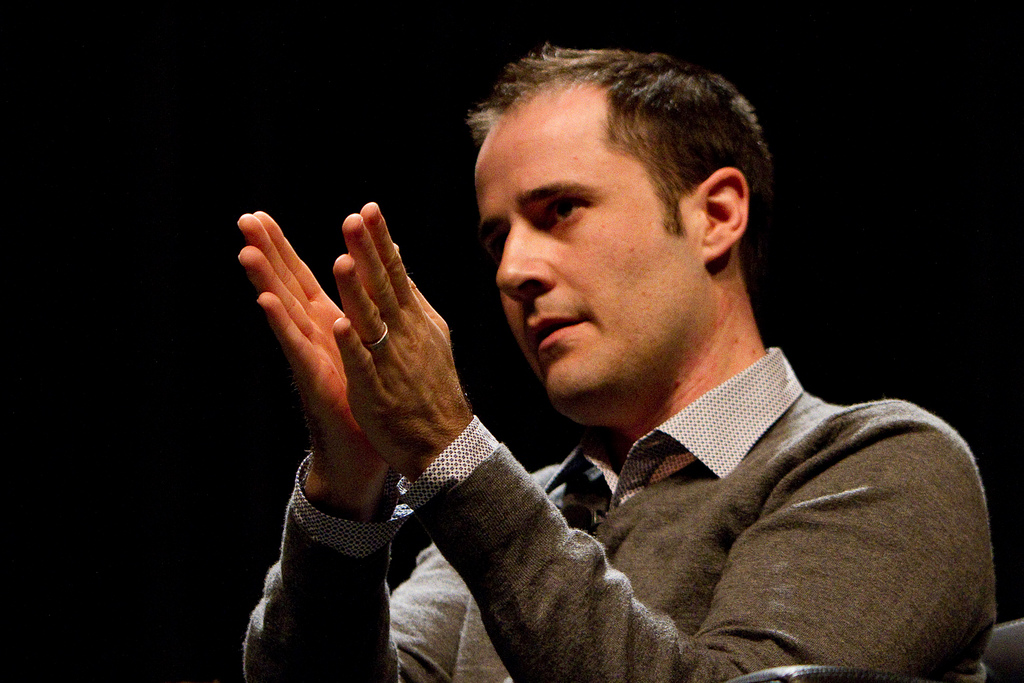 2011
Live streaming of keynote speeches and select panels is offered for the first time. The conference launches its first independent game designers competition, run by Zoo Entertainment Inc., where winners split $150,000 in prizes. ScreenBurn moves across the river to the Palmer Events Center. Viral sensations the Gregory Brothers perform at the Interactive Awards. Black Joe Lewis & the Honeybears play the raucous Twitter party.

“I think what’s important are the stories of people—not just the game mechanics of checking in.”