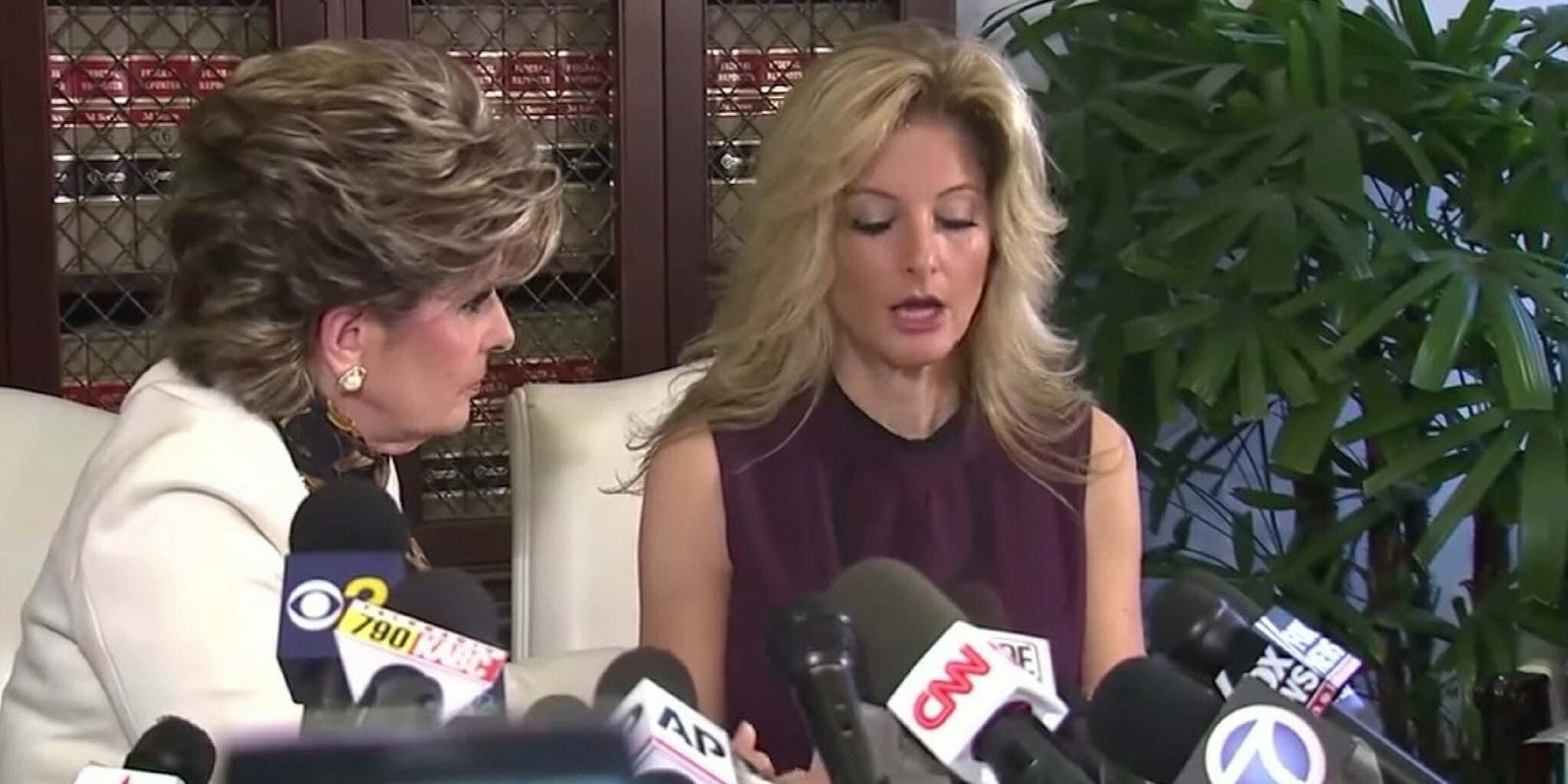 What's on these tapes could have larger implications for the president.

Summer Zervos, a former the Apprentice contestant who says President Donald Trump sexually assaulted her in 2007, has subpoenaed recordings related to the reality show in order to prove that Trump defamed her by saying she lied about the assault.

According to the New York Times, subpoenas have been issued to Metro-Goldwyn-Mayer for archives of the reality show, and to the Beverly Hills Hotel, where Zervos says Trump forcibly kissed her, groped her breasts, and thrust his genitals against her.

“We’re gathering evidence that we believe will prove that the defendant lied when he falsely denigrated Ms. Zervos and when he denied sexually assaulting her,” Zervos’ lawyer Mariann Wang of Cuti Hecker Wang told the Times.

In October 2016, Zervos came forward with her account of assault, making her one of more than 20 women who have said the president committed a form of sexual harassment, assault, or other misconduct against them. Trump denied the accounts, calling Zervos and the other women liars. Zervos asked Trump to retract his statements, saying she had been bullied, threatened, and saw her business targeted as a result. In January 2017, Zervos sued Trump for defamation in New York State Supreme Court.

In suing for defamation, Zervos can circumvent issues that could complicate a sexual assault or harassment suit, such as statutes of limitations or heavier burdens of proof. The suit also gives Zervos’ lawyers reason to subpoena evidence related to other sexual crimes Trump was accused of during his presidential campaign.

The M.G.M. subpoena asked to turn over all documents, video, or audio that show Zervos or Trump talking about Zervos, or show Trump speaking of women “in any sexual or inappropriate manner.” The hotel subpoena asked for records of any stay by Trump from 2005 to 2009 and any documents related Zervos, Trump’s longtime bodyguard Keith Schiller, or Trump’s longtime assistant Rhona Graff.

Zervos’ legal team previous subpoenaed the White House last year for all documents from Trump’s presidential campaign regarding “any woman alleging that Donald J. Trump touched her inappropriately.” The subpoena also demanded the White House preserve all campaign documents relating to all allegations of sexually predatory behavior against the president.