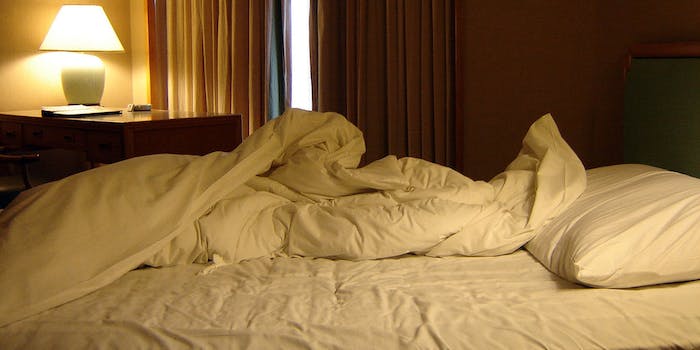 Houston, you have a problem—with online sex ads

There are some lonely guys in the Lone Star State.

Do you live in a major U.S. city? Are you male? Have you responded to an online ad for sex recently? Then you may have unwittingly participated in a social experiment carried out by researchers at Arizona State University. Thanks for your help—and sorry you never heard back.

The project, titled “Invisible Offenders: A Study Estimating Online Sex Customers,” sought to estimate how many men are actively engaging in the world of Web-based sex buying, as recent media scrutiny has “increased awareness of the role of the demand or the buyer of sex in sex trafficking,” i.e., the “John” in the equation who often goes unpunished by our legal system when it comes to prostitution and other sexual exploitation.

The experimenters set up duplicate “decoy ads” in the Casual Encounters section of Craigslist and the adult/escorts section of Backpage.com for 15 different cities, collecting the phone numbers and texts of everyone who replied. When all was said and done, they had amassed 677 points of contact and 451 numbers.

On average, they estimated, under 5 percent of men in a metropolitan city area—supposedly just those “over 18,” as if a curious youngster wouldn’t lie on a terms of use agreement—are soliciting online sex ads. Naturally, however, some regions are a little hornier than others:

Even nightlife capital Las Vegas, with 13.5 percent of its men on the prowl for sex via these services, is not so desperate for physical intimacy as super-horny Houston—perhaps because they have gambling and discount buffets to distract them. So guys, what gives? Have you tried just getting to know the women you meet in your day-to-day life? You’d be amazed how often that works.