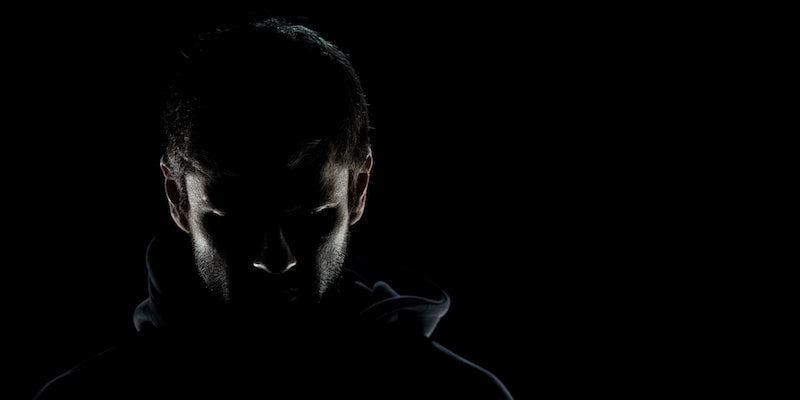 'This person WATCHED ME SLEEP.'

A 20-year-old woman has reported she was being stalked by one of her OnlyFans subscribers, according to Yahoo News. The college student posted about the incident on Reddit, detailing the events that led to her involving the police.

One evening, while staying at her parents’ home, the anonymous woman noticed an unfamiliar car parked outside the house around 2am. “I saw a figure in the car, and could tell they were looking at me, but I couldn’t make out their face because it was pitch black outside,” she explained in the post.

When she started to head back indoors, the car moved into her driveway, causing her to sprint into the house and lock the door. The person never exited the vehicle while she was outside. However, the morning after, the woman found an envelope with her OnlyFans username written on it and $20 cash inside her mailbox.

A week later, the woman moved back to her college town and completely stopped posting content on her account. Instead, she opted for YouTube, which she felt would be a safer platform for vlogging her experiences. But, shortly after creating the account, her video camera was stolen from her car.

“When I got to my car, it had been ransacked and my vlogging camera was missing. I know, it’s my fault for leaving it in my car, but I was using it the night before and since I live in a gated area, I didn’t think I would be unsafe,” she wrote, following up with an unexpected turn.

She then explained that she asked to view the security camera footage in her building’s parking lot, which revealed a man breaking into her car and then standing outside her bedroom window.

“After they got the camera, they walked around the duplex until stopping near my window. My bedroom faces an outside street, and my blinds are broken so it’s very easy to see in. I have a curtain, but it doesn’t cover my window all the way,” she wrote. “This person WATCHED ME SLEEP for an hour or so. I have no idea why they didn’t try to break in, but thank God they didn’t.”

The woman closed the post by explaining that she notified police about the incident and that she has relocated to a new area. As for whether she is continuing to post on OnlyFans or not, is unclear. The subscription-based adult content-sharing platform does not publicize a user’s address, but the student admitted she posted her Amazon wish list to the platform, which may have led to the subscriber finding her location.