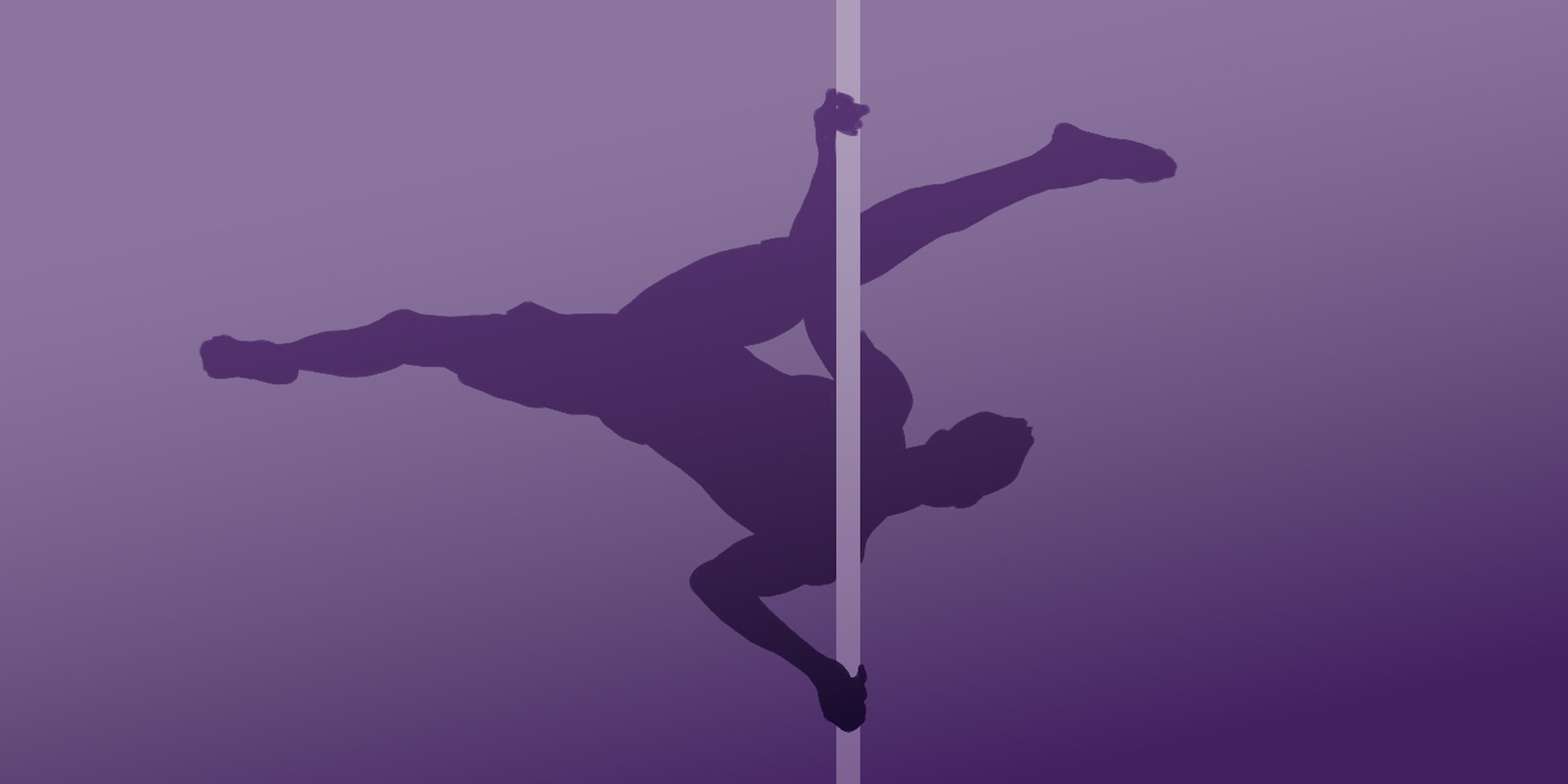 Strippers tell us about the weirdest tips they’ve ever received

Ah, strippers. On social media, exotic dancers are just as entertaining as they are on poles and our laps.

Whether dancing ladies are clapping back to insulting hashtags like #NotaStripper on Instagram, posing with grilled cheese sandwiches tucked into their underwear, or drawing hilarious comics of their colorful clientele, strippers often remind us that their jobs are vastly more interesting than ours.

Ran out of 1's.. Tipped this stripper a grilled cheese. https://t.co/3xpMq5YccE

Which is why, after noticing a few posts and tweets about some of the stranger offerings dancers have been given instead of (or in addition to) cash tips, we had to know more.

The Daily Dot reached out to a number of ecdysiast sex workers online to ask one question: What is the weirdest tip you’ve ever been given at work? It’s true that every tipped worker in the service industry gets the occasional odd memento, but there’s something extra poignant about having a toilet brush, for example, handed to you while you are stark naked, onstage.

For the safety and privacy of the dancers interviewed, first names only are used. These may not be legal names, but the recollections of bizarre tips received from doting and/or clueless customers are all too real.

I had a guy try to tip me in “weed” once but it was literally a Ziplock baggie full of oregano.

Also had a guy come in with “million-dollar” bills with his phone number on them. Each one was a coupon redeemable for a date at an establishment of his choosing. Worst tip I’ve ever gotten, hands down.

Oh god, where to start? Coupons. A Fred Meyer [Portland, Oregon’s local supermarket chain] gift card with only $3 on it. A bag full of cummy yoga togs—yoga clothes that were more like a gift from an escort. She’d just had sex with a client in them and wanted all the girls at the club to put them on. Then when none of us wanted to, she tried to gift them to us.

Also one thing that people are fond of giving strippers is money for countries far away, that I’ll probably never travel to. I think this is actually very rude, kind of smug and presumptuous, like “what are you going to do with this money? You’ll surely never go to Ireland or wherever.”

Oh—how could I forget the time a customer wanted me to let him come back tomorrow to pay for his dances, because he was “rich, and totally good for it,” and didn’t want to pay the ATM fee. I was like, nah. So he got money out of the ATM and paid me, and in lieu of a tip for wasting my time arguing, he gave me his ATM receipt. He keeps like $20,000 in checking. Jerk.

When I worked day shifts, I used to have Christians sneak Jesus pamphlets onto my stage when I was looking away. It was so much more insulting since it was always slow when they came in and they could see I was not making any money.

A slice of pizza that had been in his pocket, wrapped in a napkin, with the sausage picked off.

Subway [fast food chain] stamp cards. So many of those.

I’ve received a number of lollipops, oddly enough. Not any other type of candy. Then it inspired a colleague and I to start using them as props. We bought the the most dick-colored lollipops we could find and sucked on them throughout our shifts. Great marketing tactic.

Another sort of worship-y client bought me an Anne Carson collection of short stories, then some fancy soap from France which I later re-gifted to an elderly family member. I won’t say which because if she finds out I’ll never get a Christmas card ever again.

I’ve gotten a lot of bizarre things throughout the years, but honestly I’ve appreciated every single one of them, because if it wasn’t useful at least it was funny.

An entire crate of corn—this was from a local farmer, and no matter how bad and slow the winter work season got, at least I still had organic vegetables in my freezer.

A raw Steelhead fish in a burlap sack with the head still attached & everything! This was from a regular of the bar, a local fisherman. The club wasn’t too happy about having to store it in their freezer that night, and it kinda sucked having to gut the thing at 3am after getting wasted. But the next day I had a barbecue with all my stripper friends, and five years later it’s still the best fish I’ve ever had.

I get a lot of “please don’t be mad at me anymore” secret admirer notes. I don’t know if that even counts as a tip.

[In a separate conversation, the Daily Dot learned that Jackie was also once tipped with a “bag of various blue balls,” which she later lost after performing at a cabaret event.]

When I was just a baby stripper, I said I liked this guy’s beanie hat. He immediately took it off and gave it to me. It was not new, and was sweaty.

Also some guy sent me a card, with an elephant on it saying hello, to my club with $10 in it—to buy a “nice vodka.” When I had seen him he couldn’t buy a drink, so he sent me the money later.

A can of lychees. Maybe it was two.

A coffee maker and some speakers. But the toilet brush still wins!

Japanese gum. I didn’t chew it. Oh, and a bus ticket.

I get tipped dispensary joints every week now.

Otherwise, a guy once tried to tip me in his half-eaten French fries, a dollar bill ripped in half, a bag of blow wrapped inside a dollar, and a free drink card for an Irish pub.