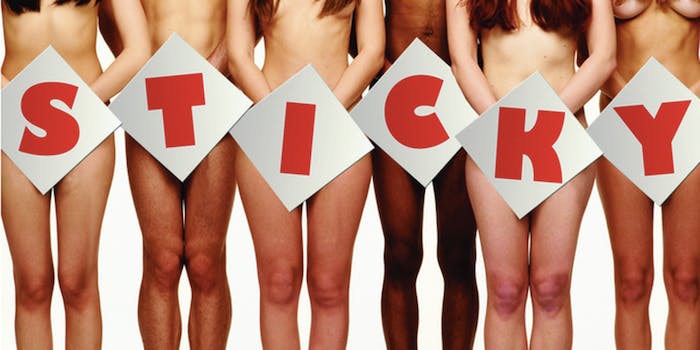 Almost all of us do it. Most of us won't talk about it.

Why, then, do we continue to feel so much shame about this common, healthy activity? 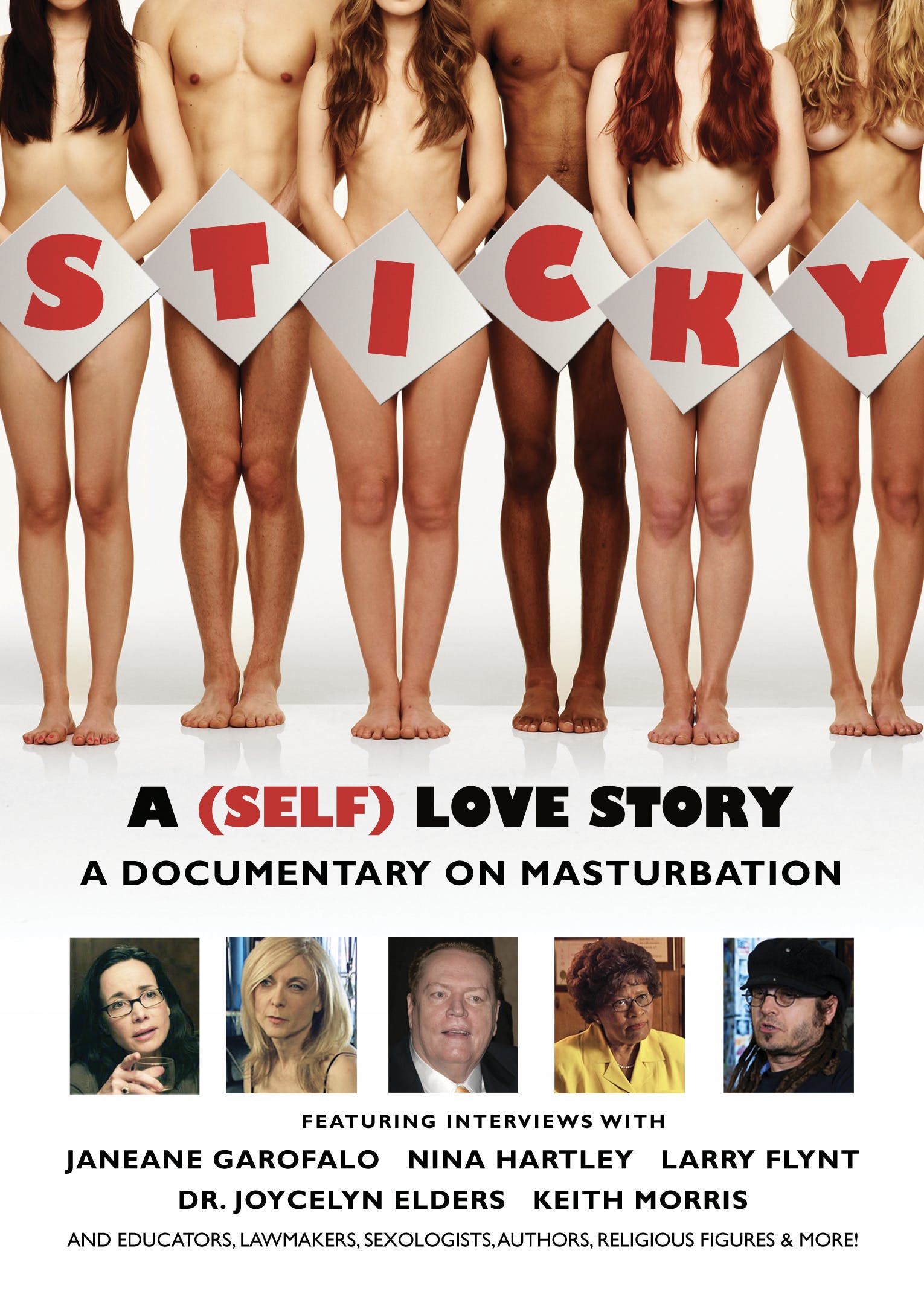 Sticky: A (Self) Love Story

Unsurprisingly, the best place to watch Sticky right now is on the Internet. The film is available for rental and purchase on Vimeo, and in a phone interview, Tana told the Daily Dot that he has struggled to find a home for the controversial documentary via traditional distribution outlets. “The person from CNN said to our distributor that if they were to put this out there, they would have to resign,” Tana explained. This discomfort is at the heart of Sticky, and it is even conveyed in the title—meaning, it’s a sticky subject.

“I think cyberbullying is a reduction of the situation,” he said, continuing: