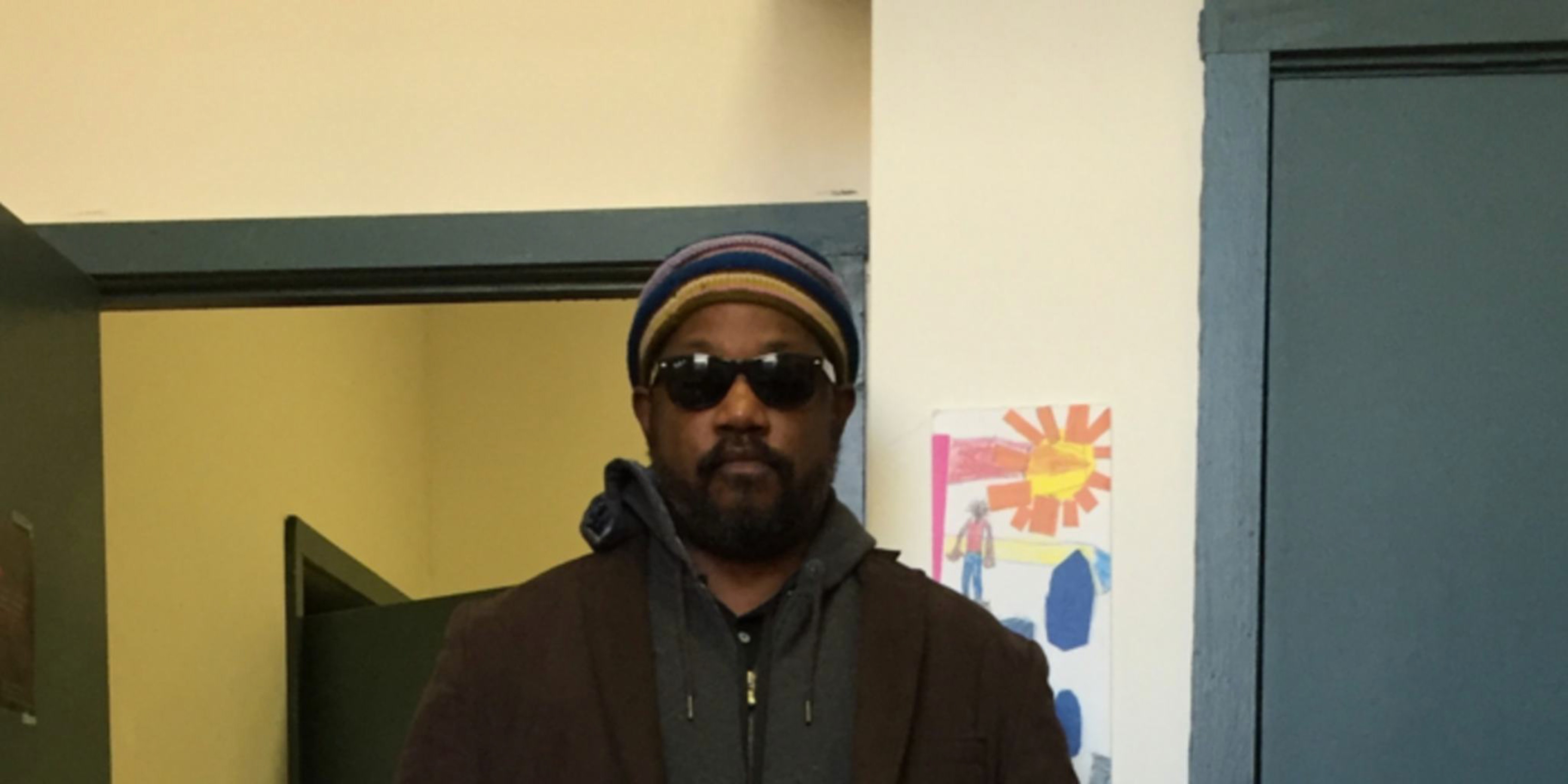 'Nothing I am, nothing I do, nothing I have means anything because I fit the description.'

On Friday, Massachusetts College of Art and Design professor Steve Locke was on his way to work when he was approached by police. The reason? He fit the description.

Locke, who’s been a professor at the college for 13 years, details the whole incident in vivid detail on his personal blog, from being detained by police for fitting the description of a suspect who attempted to break into a house nearby, to having to calm himself down after a second cop showed up, to noticing a black woman standing down the street observing him being questioned, thinking to himself, “Don’t leave, sister. Please don’t leave.”

“For the record,” I said to the second cop, “I’m not a criminal.  I’m a college professor.” I was wearing my faculty ID around my neck, clearly visible with my photo.

“You fit the description so we just have to check it out.”  The first cop returned and handed me my license.

“We have the victim and we need her to take a look at you to see if you are the person.”

If you are wondering why people don’t go with the police, I hope this explains it for you.

Locke’s post comes at the end of a year that has seen an unsettling number of instances of violence against black people—both by police and citizens—and the rise of Black Lives Matter as an essential movement, not just a hashtag. While many of the comments on the blog are supportive, many are predictably awful, but Locke tweeted earlier today about why he decided to leave them up.

I started to delete the trolling comments off my blog but then I realized they show all the arguments for why black people are targeted.

His last few lines are the most gut-wrenching:

I imagined sitting in the back of a police car while a white woman decides if I am a criminal or not.  If I looked guilty being detained by the cops imagine how vile I become sitting in a cruiser?  I knew I could not let that happen to me. I knew if that were to happen, I would be dead.

Nothing I am, nothing I do, nothing I have means anything because I fit the description.