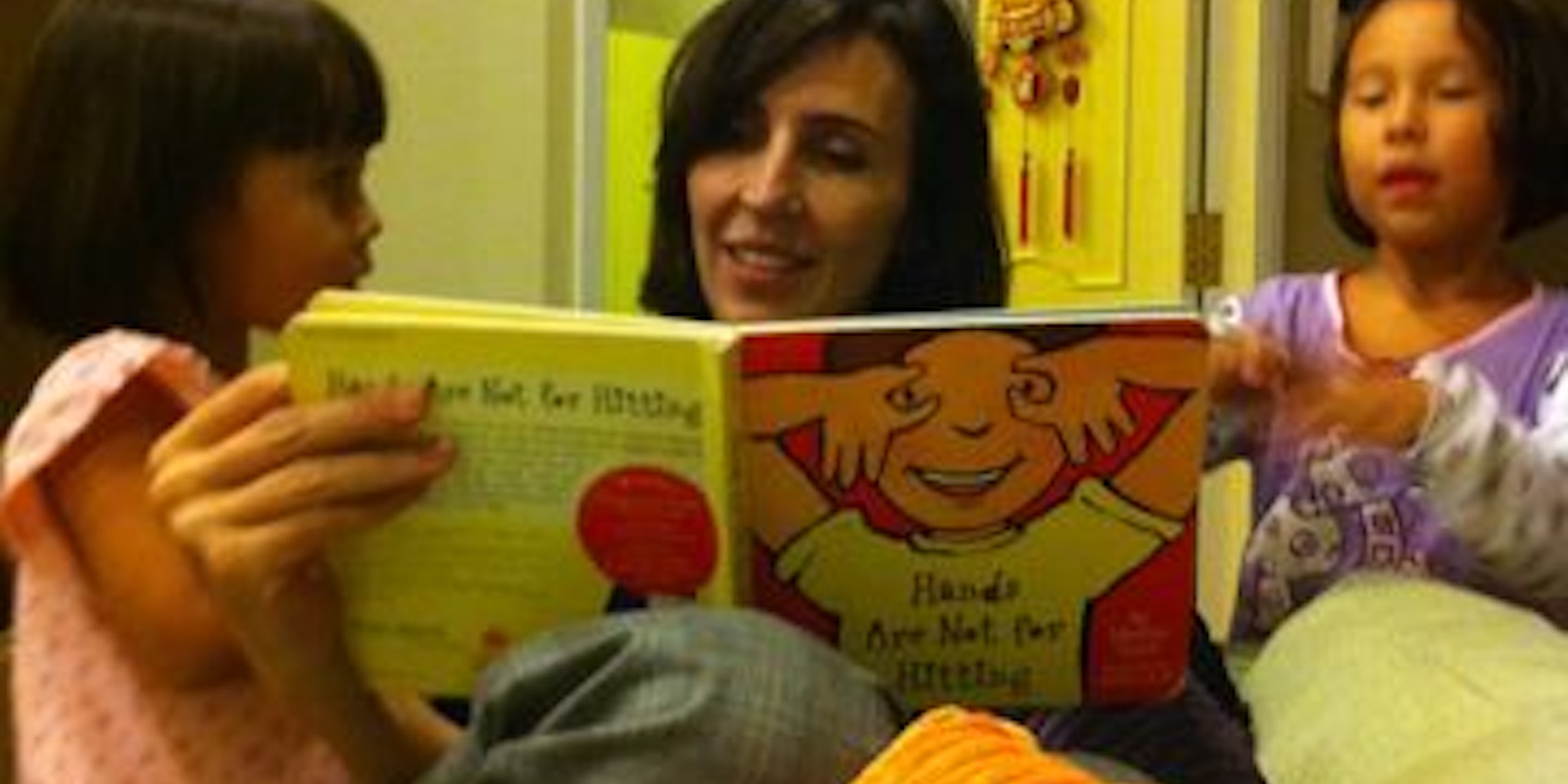 “I hit her sometimes”: Divorce sparks debate about domestic abuse in China

When the American wife of a well-known Chinese businessman filed for divorce, she made it very public.

The American wife of a well-known Chinese businessman who took to social media to accuse him of spousal abuse has filed for divorce—and is helping to spark a debate on domestic violence in a country where speaking about internal family affairs is mostly taboo.

In late August, Kim Lee, the wife of the businessman—superstar English teacher Li Yang—posted images of her battered and bruised face and legs to China’s largest microblogging service, Sina Weibo. She accused Li Yang of beating her and slamming her head on the floor while one of their three children looked on.

Last week, Lee announced on her Weibo account that she had filed for divorce in Beijing.

Kim Lee’s posts in August caused a firestorm of controversy in China’s Twitter-like microblogging services, which quickly spread to major Chinese- and English-language media outlets—helping to put domestic violence in the national spotlight.

Li Yang is a kind of evangelical English teacher whose company, Li Yang Crazy English, has made him a multi-millionaire and a household name in China (as well as the subject of a 6,000-word New Yorker profile in 2008).

He publicly admitted to beating his wife last month.

“I hit her sometimes,” Li Yang told the China Daily on Sep. 13, “but I never thought she would make it public since it’s not Chinese tradition to expose family conflicts to outsiders.”

Women’s-rights advocates are hoping the publicity garnered by Kim Lee’s case will help impel legislators to pass a proposed law on domestic violence that has been gathering dust for months.

As China Blog the Shanghaiist reports: “Women’s rights activists pushing for the anti-domestic violence legislation have closely followed the saga and reached out to Kim Lee, who they hope can be the catalyst for their cause.”

Kim Lee, for her part, seems more than willing to take on that mantle: “If I can help to change the very wrong concepts that domestic violence is ‘common, acceptable, should not be disclosed, the fault of the wife, part of Chinese culture’ then I feel both honored and obligated to do so,” she wrote to an anti-domestic-violence group earlier this month.

To do so, Kim Lee is turning to her Weibo account, where her Chinese fans are quick to praise her.

“Kim is doing something extremely valuable for Chinese women,” Sina Weibo user Wuyuezijinma wrote. No matter how much attention domestic abuse cases receive in court or on the news, she added, it takes someone like Kim Lee to start a meaningful discussion. “This is exactly the kind of thing a well-known person needs to bring attention to before it can really shock people.”

Just last week the Chinese government strongly hinted that would be taking tighter control over China’s microblogging services. But that control is likely to focus on sensitive political issues.

In fact, this case shows the powerful cultural effect microblogging services can have as they continue to democratize Chinese news: When Kim Lee speaks to her more than 62,000 followers, no one tells her what she can or can’t say about domestic violence.