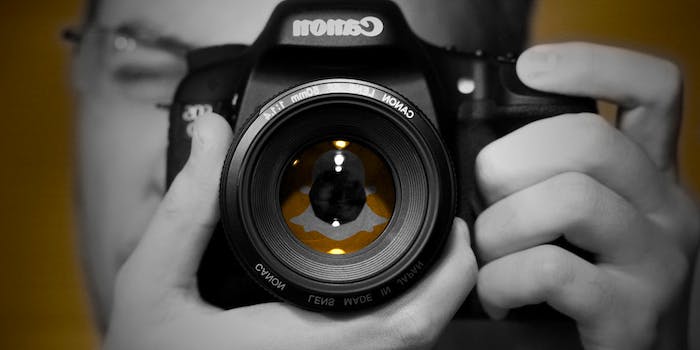 Another day, another amateur sex clip we don't need.

A GroupMe video of a University of South Carolina student having sex with a woman at a tailgating event is going viral. The video is extremely NSFW and doesn’t involve anything you haven’t seen before—not to mention, it’s unclear if the woman is aware this is being filmed or that the internet is now sharing it—so you probably don’t need to watch it.

We know nothing about the incident and calls to the University of South Carolina press office went unreturned, so it’s impossible to say if the both parties involved were in on the filming. Or if the girl was completely sober and not blackout drunk. Or if the guy in the video was the one who even leaked the thing in the first place. And yet outlets like Bro Bible see this as a harmless “tailgate bone,” so it must be, right?

Sharing sex videos on messaging apps like Snapchat and GroupMe long after they are supposed to disappear is nothing new. Sex clips meant for a single person could turn into a great laugh between buds, or even entire colleges or high schools. Who knows, maybe the woman involved is impressed with her performance and doesn’t mind being immortalized on the internet. There would be nothing wrong with that.

So hooray for messages that are supposed to be personal but aren’t, and viral videos where women are literally faceless sex receptacles that men can project their tailgate bones onto.

I’d rather watch this all day: