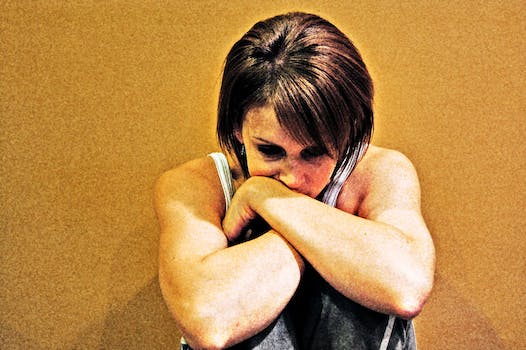 People surveyed in a small study from the U.K.'s Salford Business School said they feel stressed out by Facebook and Twitter, but find it extremely difficult to quit the social networking sites.

Ever feel like your Internet life’s wearing you down? Well, you’re not alone.

Social media sites such as Twitter and Facebook might be causing harm to your self-esteem, according to a study from the Salford Business School at the University of Salford in Manchester, U.K.

The study, sponsored by the charity Anxiety UK, surveyed 298 people who self-identified as social media users, and 53 percent of them noticed a change in their behavior after using social media sites. Over half of those who reported a behavioral change said it was negative.

“If you are predisposed to anxiety it seems that the pressures from technology act as a tipping point, making people feel more insecure and more overwhelmed,” Nicky Lidbetter, Anxiety UK’s chief executive, told the Telegraph.

Many affected by social media also claimed that they had difficulty sleeping and relationship difficulties, but despite the headache these sites apparently give people, they are finding it difficult to go cold turkey.

The study also found that 55 percent of people became “worried or uncomfortable” with the idea of not being able to access Facebook or email, but more than 60 percent of those surveyed said shutting off their devices for a little while—sometimes multiple times a day— is the only way for them to take a break from social media.

This came as a surprise to Anxiety UK, although similar results appeared in a larger study published last year. Researchers from the University of Maryland asked students from 12 universities around the world to give up computers, TV and cell phones for 24 hours, and many student volunteers compared their temporary loss of media and technology to a drug-like withdrawal.

Whether you’re saddened by everyone else’s good news or stressed by a Facebook status war, you can always turn off your devices, even if for a little while. The messages will still be there when you return.