Snorting chocolate powder like cocaine is now a thing

Why is this happening?

The latest foodie trend that you’ll pretend to understand to seem cool but in reality remain perplexed about is snorting chocolate like cocaine.

The trend began with Belgian chocolate maker Dominique Persoone. Persoone was catering a surprise party for the Rolling Stones when he had the idea to have guests “sniff” their desserts. And what better substance to sniff than powdered chocolate? It’s enough to make you say, “Cacao!”

Persoone has even invented something of a portable catapult for devotees of the practice. For $60, visitors to his store can treat themselves to a device that tosses chocolate flecks up into their noses. 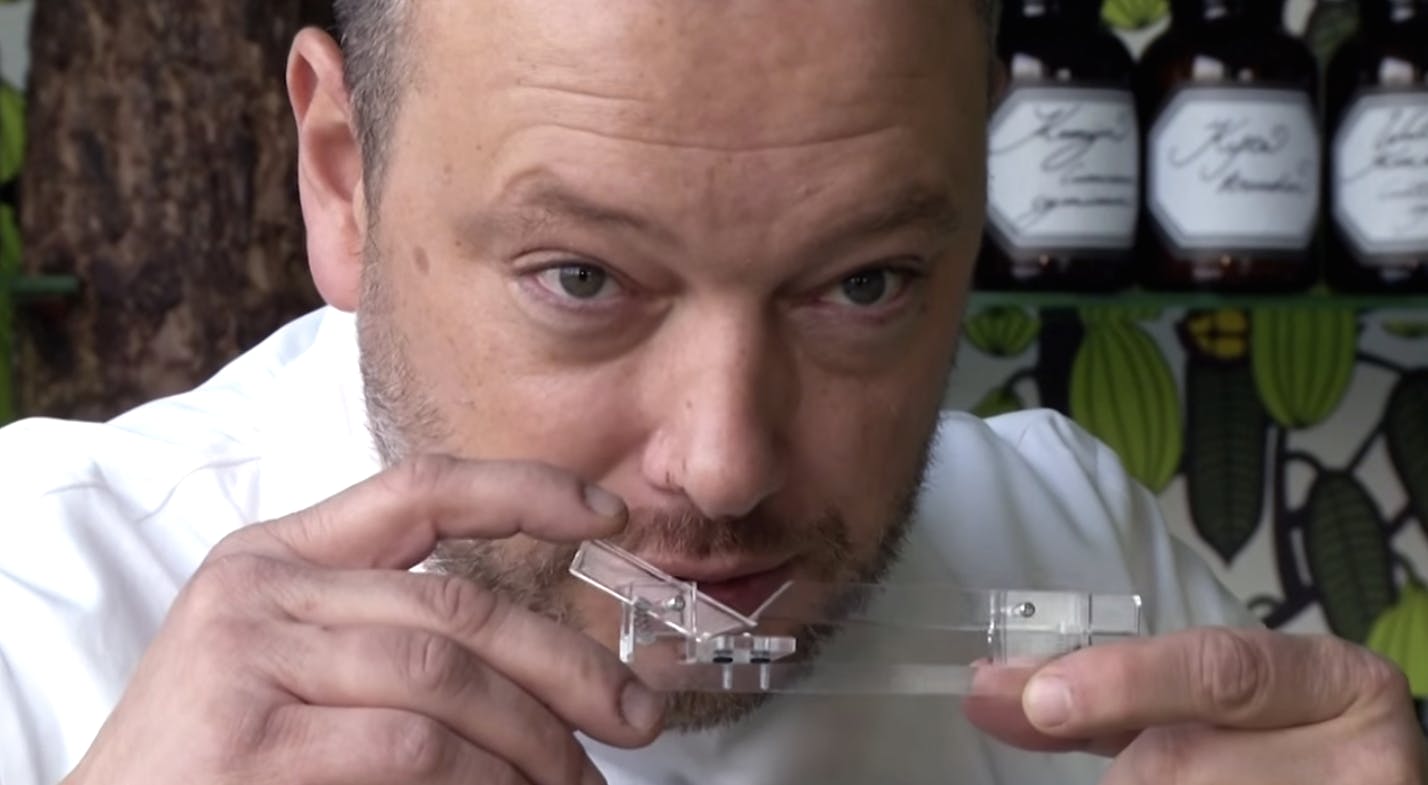 But don’t do it: any doctor would advise against passing any sort of powder through your nostrils. Ear, nose, throat, and sinus specialist Dr. Jordan Josephson told LiveScience that “snorting chocolate powder is not safe, because the powder is perceived by the nose as a foreign toxic substance.”

Of course, this expert advice hasn’t stopped people from going for it.

Snorting chocolate a new fad that lets you enjoy the taste for a couple of hours — but doctors advise against it. https://t.co/LuLjzivtaN