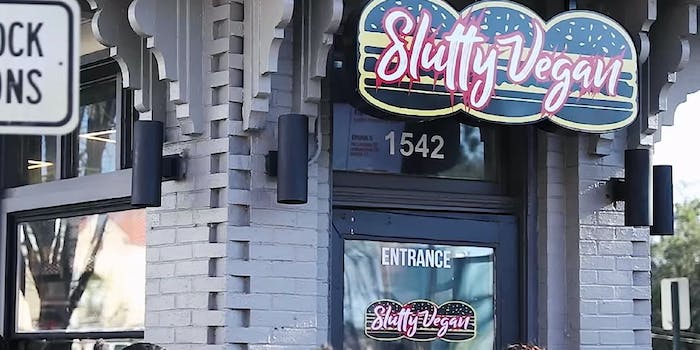 The restaurant is working to send Rayshard Brooks’ four children to college.

The Atlanta-based stop has made headlines recently for the philanthropy of its owner, Pinky Cole, who has partnered with Clark Atlanta University to send Rayshard Brooks’ four children to college and paid off the remaining tuition of 30 Clark Atlanta students, among other things.

Despite these acts of goodwill, Cole has become the subject of controversy.

It all started with a Facebook post where the restaurant announced it would no longer dole out free meals to police officers. Cops were still welcome to go to the restaurant and purchase their own meals and were never turned away, BALLER ALERT reports.

“Discrimination isn’t taken lightly,” read one comment, according to tulsaheartandsoul.com.

“Only one star from me for their blatant discrimination towards law enforcement,” read another.

On Twitter, Black people and non-Black allies quickly sought to do damage control.