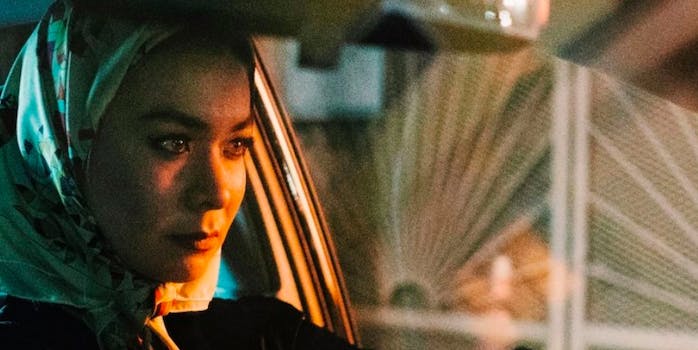 Of course, some people took issue with it.

She also followed up to let fans know that even though she mentioned insurance, she won’t be dishing any dirt about her health.

Most fans expressed admiration for Mitski’s directness and honesty.

And many appreciated the nod to the value of affordable healthcare.

But a few were perplexed, equating having healthcare with having money, and thus believing her advice was to be rich.

i’m high did she tell me to stop being broke

Some even twisted Mitski’s original tweet into an insensitive statement.

The singer followed up on her original tweets to clarify her point, saying, “The real issue is that everyone should have access to healthcare & b able to take off of work to care for their wellbeing and that’s not the case.”

She also expressed frustration that her words had been misconstrued.

“Apparently this is being read as ‘LOL I have MONEY for BEAUTY now,'” she wrote. “No – I’m talking abt how I as a working musician couldn’t afford healthcare/to take any time off to get well till now, +how being unable to go to a doctor is seen as a ‘choice’/ a matter of buying the right product.”

Eventually, Mitski threw her hands up and called the whole conversation a mistake.

Her fans begged to differ.

YOU SAID WHAT NEEDED TO BE SAID!! WE LOVE YOU.

With “low-cost” healthcare premiums reaching north of $500 a month in cities like New York and Philadelphia, it’s no surprise fans were relieved to hear her tell the truth.

Thanks for telling it like it is, Mitski. Your self-love and self-care Twitter truths are the soothing balm we all need right now.