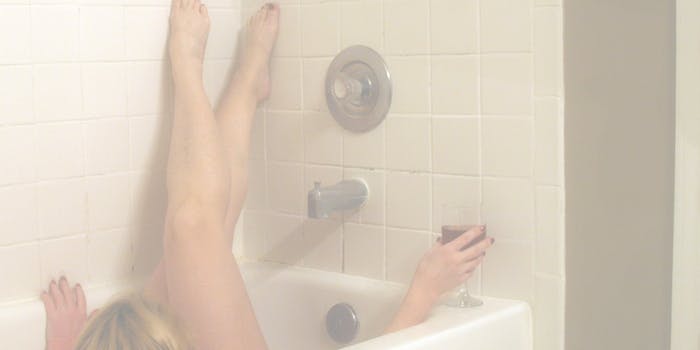 Now you can ship your enemies a vaginal cleaning kit

There's nothing subtle about sending this message.

Thanks to the Internet, it’s never been easier to exact revenge on your enemies. From shipping glitter bombs to mailing parcels of poo, the Web has provided those who have been scorned with seemingly endless ways to carry out their retribution.

But just when you think you’ve seen it all comes Wash Your Box. The company, which was conceived “while listening to a Lana Del Ray extended remix,” specializes in insulting those you despise by sending them a vaginal cleaning kit. For $14.99, the site allows you to send the victim of your choice “the ultimate insult” by letting them know that their intimate area “smells like a dead bear covered in mayonnaise.” According to the site’s FAQ, the recipient will receive a bottle of moisturizing soap, a loofah, a meme that features Futurama’s Zoidberg yelling about the stench, and whatever anonymous message you wish to enclose. But before you slap down 15 bones you might be curious about the soap’s chemical makeup or if you can clean other parts of the body with it. Thankfully the author of the site, who seems like a totally well-adjusted individual, has laid out the answers.

What’s in the soap?

It’s a Canadian made moisturizing cream soap. It contains aloe & chamomile which are key for cleaning out a dirty vag.

Is this for Assholes?

No, it’s for vaginas. Ever been to a yoga class next to that annoying chick who talks about her chakras & how vegan she is but smells like the underside of a raccoon? Well, this is for people like her. Sure some ex-boyfriends will use it but whatever. Most of our clients are women.

While it’s no Birchbox, you can’t deny that the cream soap sounds luxurious as hell. If you’re feeling frisky send yourself a bottle to lather up with next time you’re in the shower.