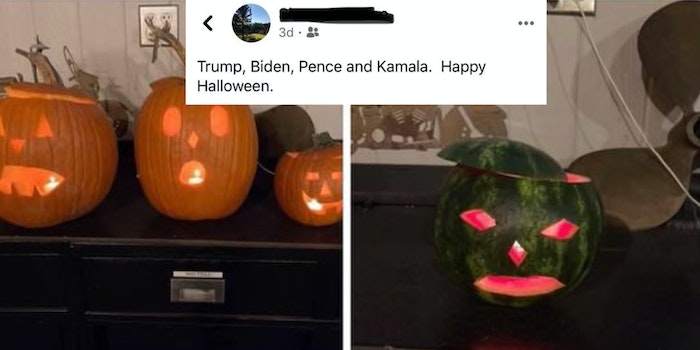 'This is some straight-up KKK stuff.'