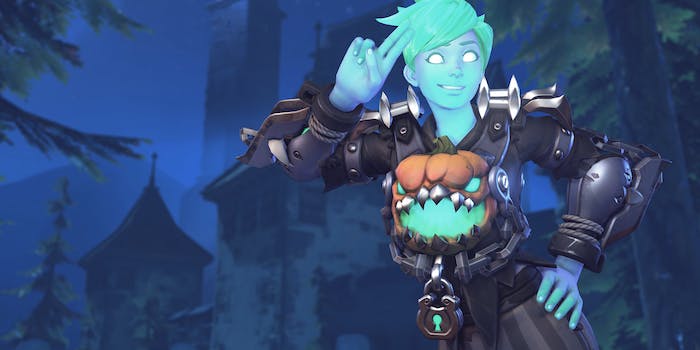 Now you can use that same tool to make Overwatch’s Tracer take the strap for Widowmaker. Ah, thank you Valve.

Source Filmmaker is a fantastic tool for adult creators, specifically, because of its power and versatility. Importing models into SFM is easy, too, thanks in part to the program’s enormous community. So which SFM creators should you check out? Read along for our best picks.

Kx2-SFM predominantly focuses on furry sex scenes where anthro characters are roughly and forcibly penetrated. Most involve some sort of alien or robotic monstrosity, but not always. Predator/prey dynamics are common regardless, such as in this futanari lesbian sex scene with the Digimon Renamon.

Interested Source Filmmaker fans can check out more of Kx2-SFM’s work by subscribing to their Patreon or visiting their gallery on Iwara.