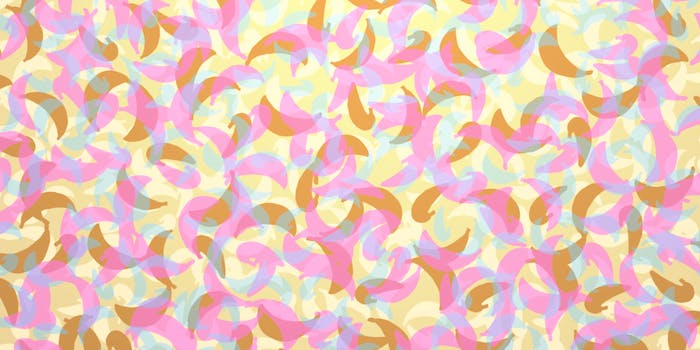 Now it appears that the sex-toy industry is lending a hand—figuratively speaking—to the #CocksNotGlocks movement.

“As longtime allies of the Free Speech Coalition, we are very passionate about the freedom to exercise our first amendment rights and look forward to providing #CocksNotGlocks participants with our ultra-realistic American-made King Cocks,” Sabrina Dropkick, Pipedream’s social media manager, said in a statement.

The manager of one Dreamers told the Daily Dot that they have “quite a few and might be getting more.”

While this synergy is great for brands, Jin was careful to emphasize that protesting Texas’s gun law is the focus here.

“Sex positivity has turned out to be an awesome byproduct of this campaign,” Jin told the Houston Chronicle, “but I personally have to prioritize and make sure that we’re all throwing our full weight behind first putting a dent in society’s archaic views on gun ownership.”