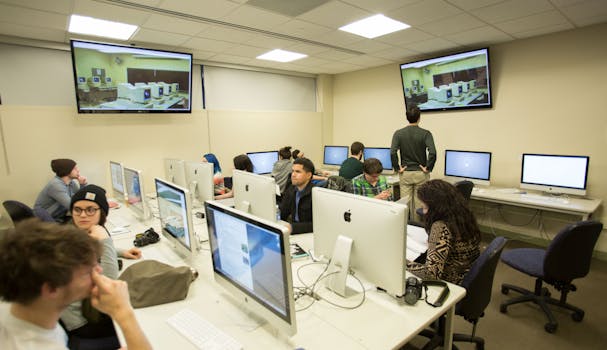 A new study offers some troubling insight into how most children are learning about sex.

Most respondents also complained that school-sponsored sex education had failed to teach them about essential topics. A fifth of students said their sex and relationship classes didn’t mention LGBT issues, while two-thirds said they were never taught about consent.

In Britain, the National Union of Students is lobbying the government to provide better sex and relationship education, stating, “Students regularly report a general lack of practical advice, and worryingly, inadequate or incorrect information about sexuality, contraception and STIs—leaving a black hole of questions filled by friends and websites.” The Union wants sex ed to be given statutory status in high schools, meaning classes would be mandatory like English or math.