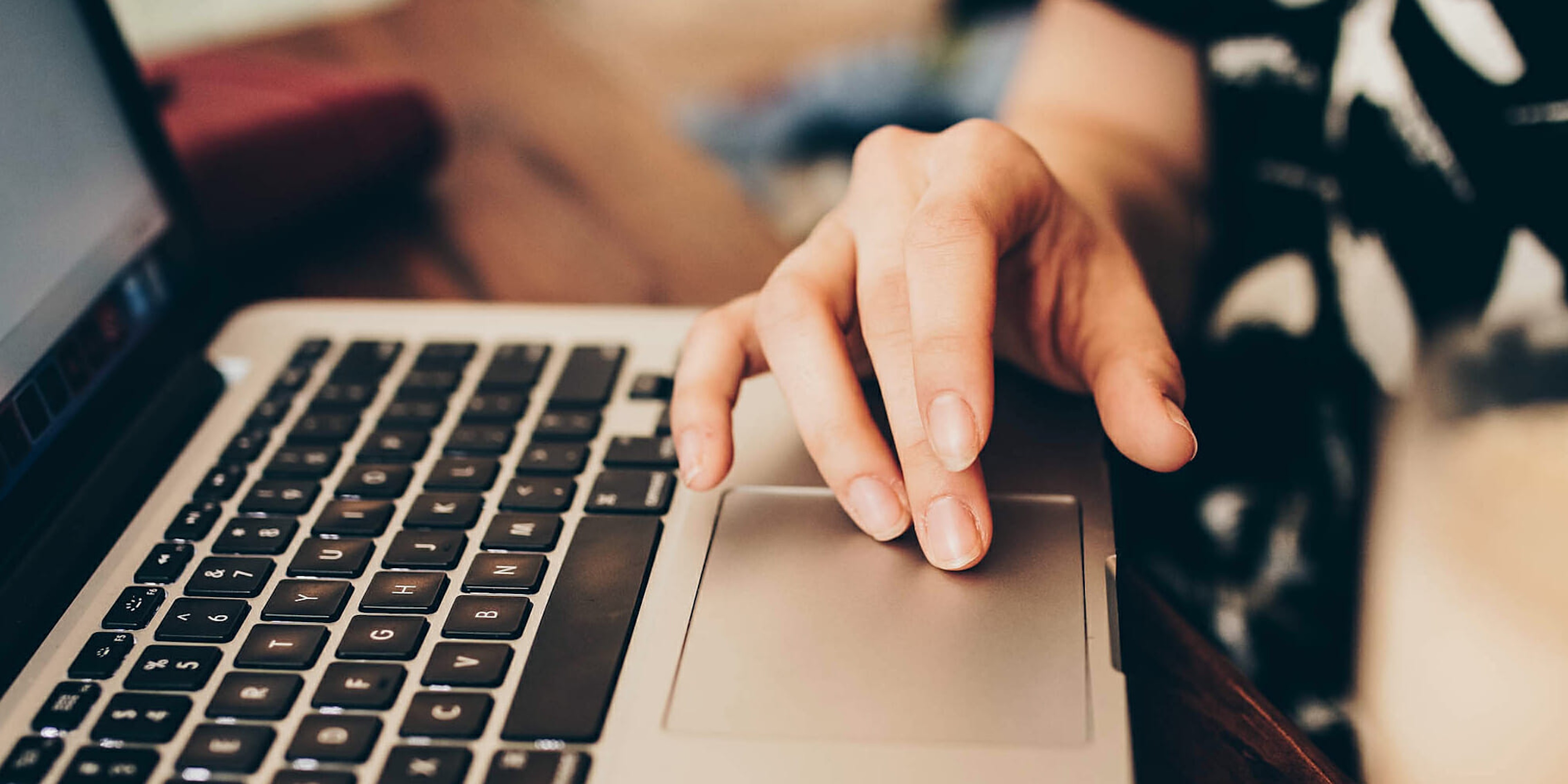 Reddit has already banned subreddits that sex workers turn to for help.

On Wednesday, the U.S. Senate passed a controversial bill that was touted as a means to end sex-trafficking. However, both sex workers and internet activists say the bill does more harm than good and are concerned about its impact on consensual sex work.

The Stop Enabling Sex Traffickers Act of 2017 (SESTA)—and its House equivalent, the Fight Online Sex Trafficking Act (FOSTA)—came about after the CEO of classifieds website Backpage was arrested on pimping charges in 2016, with an arrest warrant suggesting nearly all of Backpage’s profits came from ads connected to sex work. The bill adds an amendment to the Communications Decency Act, holding websites liable to civil action or criminal prosecution for “facilitating” sex trafficking. It also grants state attorneys general the right to bring a civil action against websites for doing so.

However, SESTA doesn’t differentiate between sex trafficking and consensual sex work, and the bill targets many websites that consensual sex workers use to advertise their work, seek out support, and vet their clients’ background. And now, before SESTA reaches President Trump’s desk, websites are scrambling to prevent themselves from being charged under sex trafficking laws.

Most notably, Reddit made an announcement on Wednesday explaining that the site has changed its content policy, forbidding “transactions for certain goods and services” that include “physical sexual contact.” Several subreddits regularly used to help sex workers—including r/Escorts, r/MaleEscorts, and r/SugarDaddy—have since been banned from the site for violating Reddit’s new content policy. Mods at r/SexWorkers also received a message from Reddit administrators warning them to prevent transactions related to physical sex work from taking place on the subreddit.

FYI to anyone using Reddit – seems like they also are getting ready for shift. Link: https://t.co/8vxsKDJ2l0 pic.twitter.com/PPNwVutBT6

Less than 24 hours after this supposed “trafficking” bill passing, not even signed into law yet, and we are already losing consensual sex work discussion forums.

GOSH it’s almost like sex workers were right about the impact of this bill and should have been listened to!

For reference, here is the message sent by Reddit admins to the moderators of r/SexWorkers, an important educational and harm reduction resource. This is in response to SESTA/FOSTA passing. "Zero Tolerance". pic.twitter.com/FLvMs7NF6A

“Instead of making it easier for law enforcement to catch abusers and traffickers, by, say, investing a lot more money in the ability to tell the difference between a consensual ad and a non-consensual one and direct help and harm reduction resources where needed, [SESTA] just tries to hide the whole thing by shutting down ads,” Roux told the Daily Dot.

Internet activists and sex workers alike have turned to Twitter in protest, warning that the act’s passing spells immediate danger even before it’s signed into law.

Don't ignore sex workers because you have a stigma against them. Understand that they're coming from a place of safety and concern.

Meanwhile, sex workers are putting together emergency advice, giving each other the resources they need to protect themselves as websites prepare for SESTA’s impact.

If you are looking to self-censor your Reddit history, this link may be useful: https://t.co/iFWScr44gV

If you want to delete ALL your reddit comments, here's a good tool for Chrome: https://t.co/slm7pf61jW

I've used that tool on a personal account and it worked. pic.twitter.com/O3P3AImZ3w

The White House says Trump “applauds” the Senate for passing the act, which means the bill will most likely become federal law sooner rather than later.

“People are still scrambling to figure out what they can do to make themselves safe,” Roux told the Daily Dot. “Law enforcement now has everything it needs to harass and hurt consensual sex workers on a federal level.”