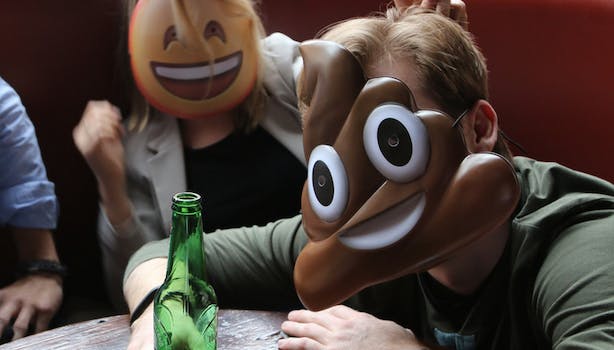 She had her reasons.

Revenge is a dish best served cold—especially if it’s in the form of poop being mailed to one’s estranged partner.

Amanda Chatel, a 35-year-old lifestyle writer with bylines at Bustle and Mic, recently went public with her decision to send her husband a pile a pile of shit. She published a brazen account of their relationship on the site Your Tango, where she’s been a contributor since 2011.

Chatel provided more of a backstory to the Daily Dot via email.

“Being a born and raised Parisian, he embodied all the things you only read about in books—romantic, charming, passionate, amazing sex, all of it,” she wrote. “He was also the complete opposite of the New Yorkers I had dated, because he wasn’t materialistic, he lived very modestly and only worked three nights a week as a musician in a cabaret, but at the time this was all very romantic to me.”

The couple fell in love in France and eventually got married, but she says her husband’s unwillingness to work and earn more, despite supposed promises to meet her halfway, lead to fighting and tension. And at the end of Chatel’s last trip to Europe (the couple split their time between New York City and Paris), she claims she told her man to shape up or ship out.

“I told him again at the airport that he had one more month to pull his life together, not for me, but for him, before he came to NYC to be with me,” Chatel wrote. “But he just couldn’t do it. He called me the end of August telling me that he thought we should divorce, that he’d call the next day to talk about it, then disappeared for two months. …

“He was essentially ghosting me.”

Through Facebook stalking, Chatel also deduced that he’d allegedly had an extra-marital affair with a much younger woman and claims that h later personally confirmed his infidelity.

That’s when shit really hit the fan—or more accurately, when she placed an order with Shit Express. The site’s tagline is “Send a piece of shit in a box to someone.” And it’s really that simple: You just give the site an address, your preferred packaging, and pay via Bitcoin or PayPal, both of which could be used to further anonymize the package.

While such a service might seem laughable, it’s actually been quite lucrative. In December 2014, the company wrote that it made $10,120 in 30 days with the service. It’s just one part of a much larger revenge economy that exists online. If the price is right, you can send your enemies everything from glitter and pepper bombs to cardboard penises and empty boxes. 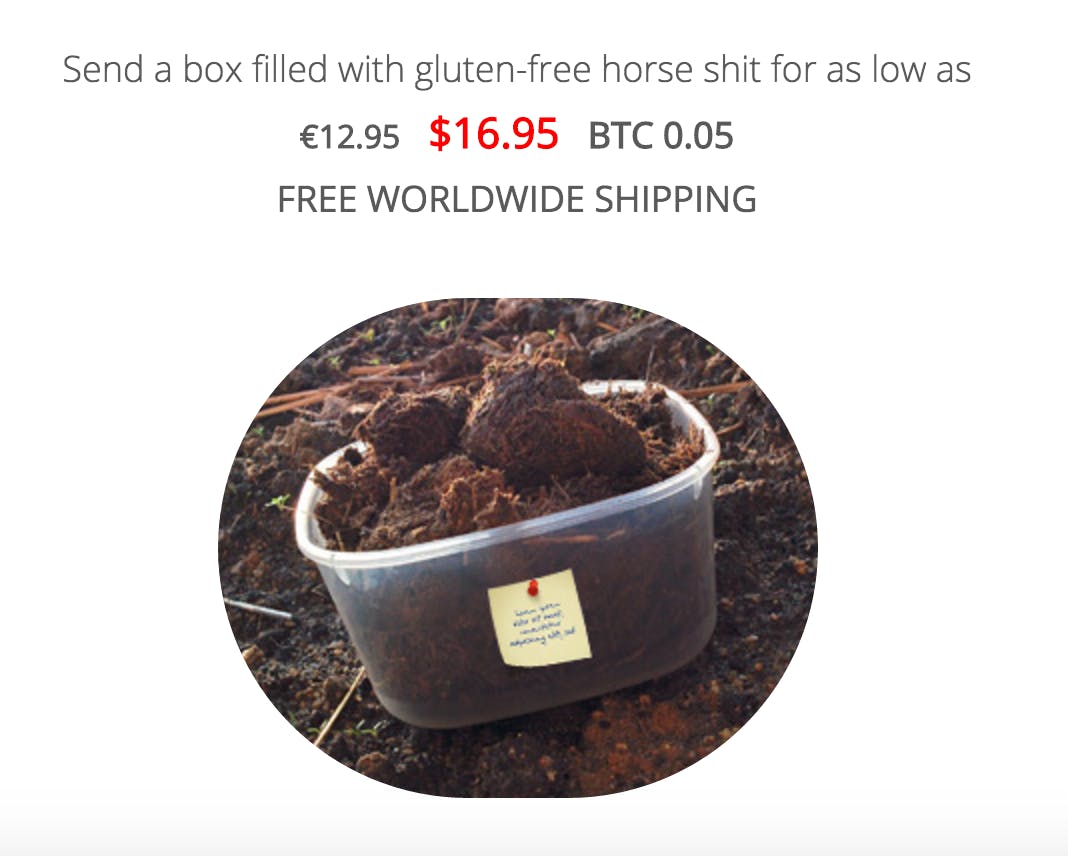 “I typed my credit card in, patted myself on the back, then cried, threw up, screamed, and cried some more for the next few days,” she wrote. 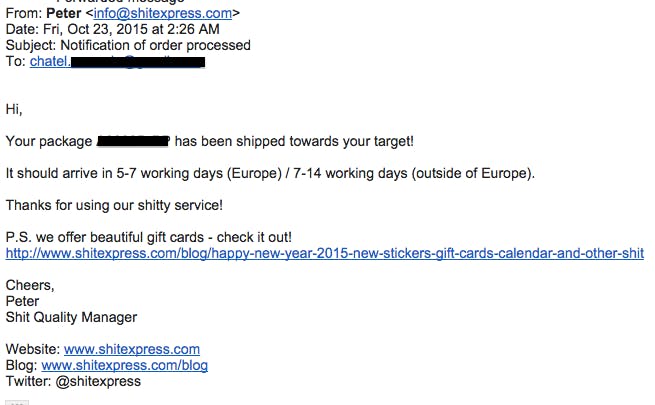 At the time of publishing, she had not received a delivery confirmation. But per an earlier Daily Dot experiment with poop delivery, these things can take time.

Asked if she had any regrets, Chatel said that after everything she learned about her husband’s indiscretions, she was at peace with her shipment. She doubts he’ll read the story she shared (or this story here). “But if he did,” she said, “he’d probably laugh, to be honest. He knows I fight dirty.”