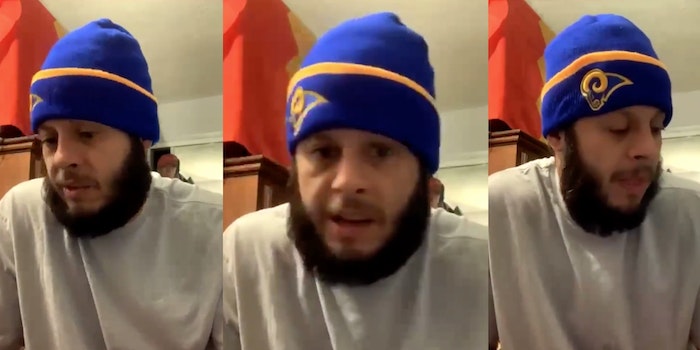 'If I go to hell, I'm taking these motherf*ckers with me.'

A California man is under investigation after threatening to become a “school shooter” if Democratic candidate Joe Biden won the presidency.