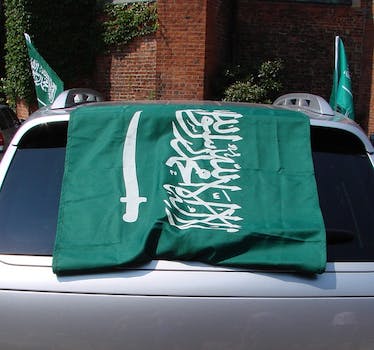 Saudi man arrested for tweets that were “insulting to Islam”

Saudi authorities have arrested a man for tweeting comments that are allegedly insulting to Islam, according to his family.

According to the Australian Associated Press, Turki Ahmed’s family said a religious organization tipped off authorities, and he was arrested Monday.

On his Twitter account, Ahmed accused extremist Islamists of distorting Prophet Mohammed’s “message of love.” He also described Islamic extremism as “a neo-Nazism which is on the rise in the Arab world.” His comments sparked an online debate in the country.

Earlier this year, another Saudi writer, Hamza Kashgari, received death threats after posting tweets about the Prophet. He was deported to Saudi Arabia by Malaysian authorities (he was trying to seek asylum in New Zealand) and arrested on blasphemy charges.