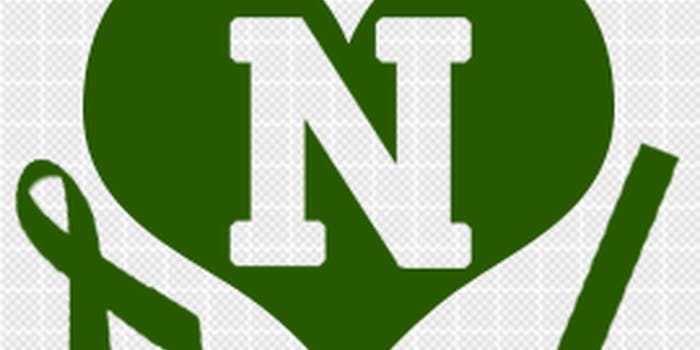 How you can help Sandy Hook Elementary School

The Daily Dot has partnered with CrowdTilt to raise money for essential school and office supplies for the teachers and staff of the Sandy Hook Elementary School.

Here at the Daily Dot, we’re firm believers in the power of the crowd—the transcendent ability provided by the Internet for anonymous users to mobilize behind meaningful ideas, for strangers behind computer screens to create significant action in the real world.

We’ve reported—and quietly cheered with notepads in hand—as a Kickstarter campaign seeks to enable R&B singer Lester Chambers to reclaim his legacy; as random Reddit users found a way to protect orphans at the Faraja Children’s Home in Kenya and saved Christmas for a father of four; and as citizens made their voices heard on the White House’s petition site, We the People, whether demanding something as ludicrous as a Death Star or as serious as gun control reform.

After the devastating tragedy in Newtown, Conn., we felt compelled to do more than just report from the sideline. We wanted to help the community on its path toward recovery and healing however we could.

While public schools reopened in the affected area Tuesday, students of Sandy Hook Elementary School will resume classes in January at a temporary location in the nearby town of Monroe. The former Chalk Hill Middle School, a two-story building closed last year, is being restored to accommodate the students. While the school district is pooling resources, there is more that can be done, and investigators have stated that it may be months before they are allowed back into the building.

The Daily Dot has partnered with CrowdTilt, a new crowdfunding endeavor, to raise money for essential school and office supplies for the teachers and staff of the Sandy Hook Elementary School. All donations will be given directly to Newton County Schools to support Sandy Hook Elementary.

If you would like to contribute, please visit our campaign page.