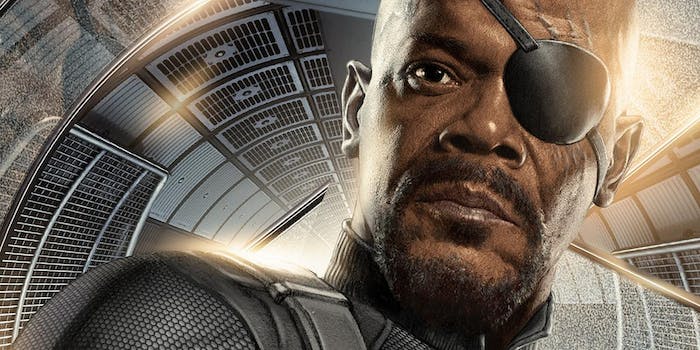 Actually, they’ve got a point.

“The mob-style tactics of this corporation are mind-boggling,” says Tibbals in response to the Nightline piece. “It’s like the Mafia running a dry-cleaning operation and then taking 10 percent of everything they make.”