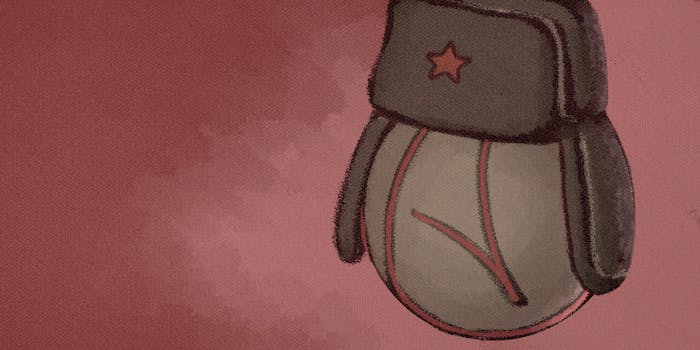 The Russian state media regulatory agency blocked a popular atheist community after a court ruled that it was offensive.

The incident, in which saw regulator Roskomnadzor shut down the group “There Is No God,” is the latest reminder of the increasing oppression that people with alternative sensibilities face living in Russia. The United Russia political party recently released a flag designed to celebrate the so-called conventional heterosexual family structure.

The community ran on the Russian social-media giant VKontakte and attracted some 26,000 members. It served as a place for atheists to trade quips and talk about issues through the lens of nonbelief.

The group caught the attention of a Russian court that ordered it blocked on the grounds that its content could “insult the feelings of Orthodox Christians.” One cartoon shared throughout the community reportedly depicted Jesus speaking to a surgeon in the middle of an operation. “I created this cancer, how dare you remove it?” Jesus says. “Shut up, Jesus,” the surgeon replies.

The court that issued the ruling is located in the deeply conservative and predominantly Muslim North Caucasus region of Chechnya. The prosecutor’s office said on its website in May that it had “uncovered materials during monitoring of the Internet which insult the feelings of the faithful.” 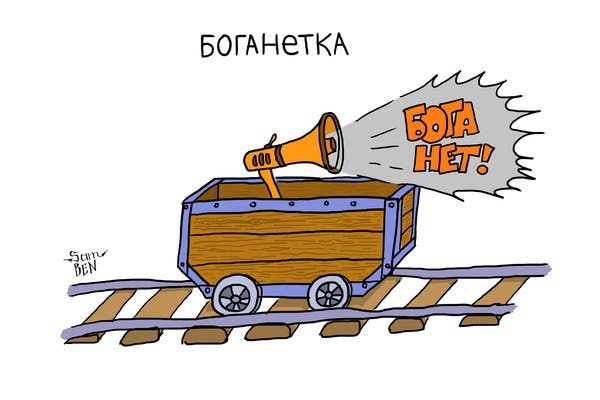 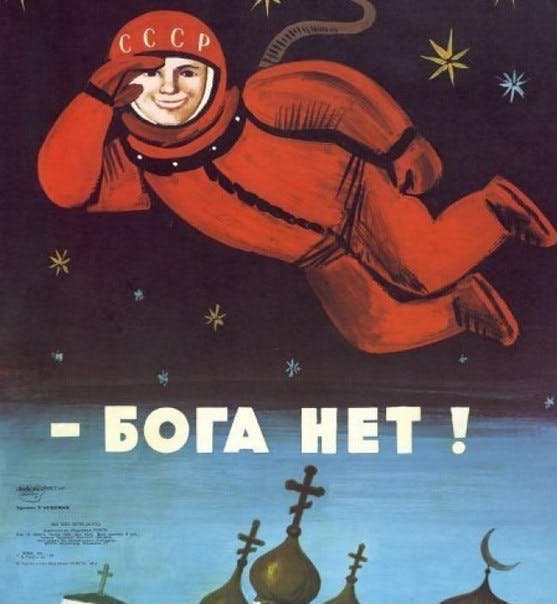 An old official Soviet poster happens to bear the group’s name as a slogan.

The group is back online, with no explanation as to why, but it remained blocked for several hours, with a moderator’s message explaining the situation.

“I don’t consider myself an extremist, we just have a particular humor,” group moderator Sergei Vasiliyev told AFP. “The group is there so that people stop fearing superstitions.”