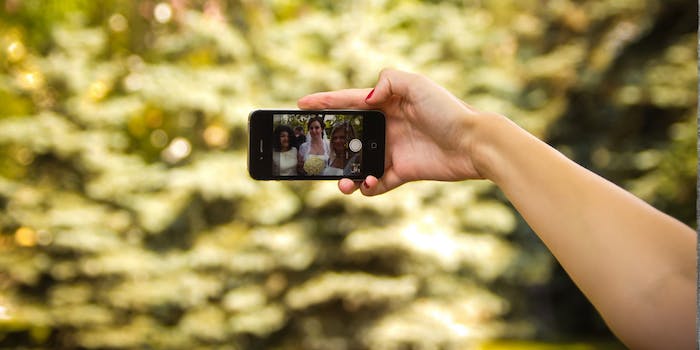 There's been a rash of selfie-related deaths in recent months.

As Russia faces a wave of selfie-related deaths, the government has stepped in with an instructional guidebook on for taking pictures of yourself without dying.

A 17-year-old girl died on St. Petersburg railroad tracks after trying to get a dramatic selfie. A woman was hospitalized in Moscow after posing with a security guard’s gun and causing it to go off. And a 21-year-old woman fell off a bridge while trying to capture an especially memorable picture of herself.

These and other incidents prompted Russia’s Ministry of Internal Affairs to release a formal guide to safe selfies.

“Your health is worth much more than a million likes on social media,” reads the headline of the page hosting the document.

Using images reminiscent of airline safety brochures, the guide elaborates on the merits of not taking a selfie from a moving boat or in front of dangerous wildlife. Of course, you shouldn’t wave a gun around or jump in front of a train while doing this, either. 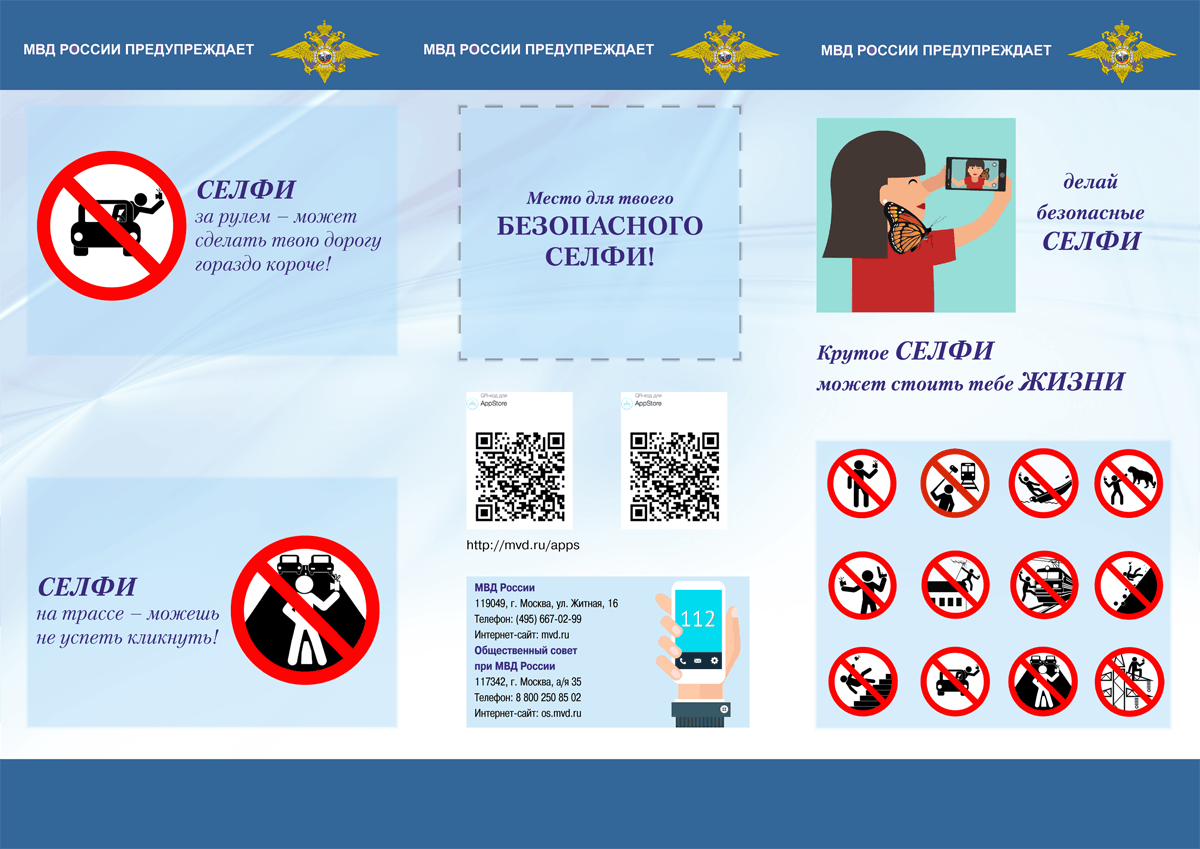 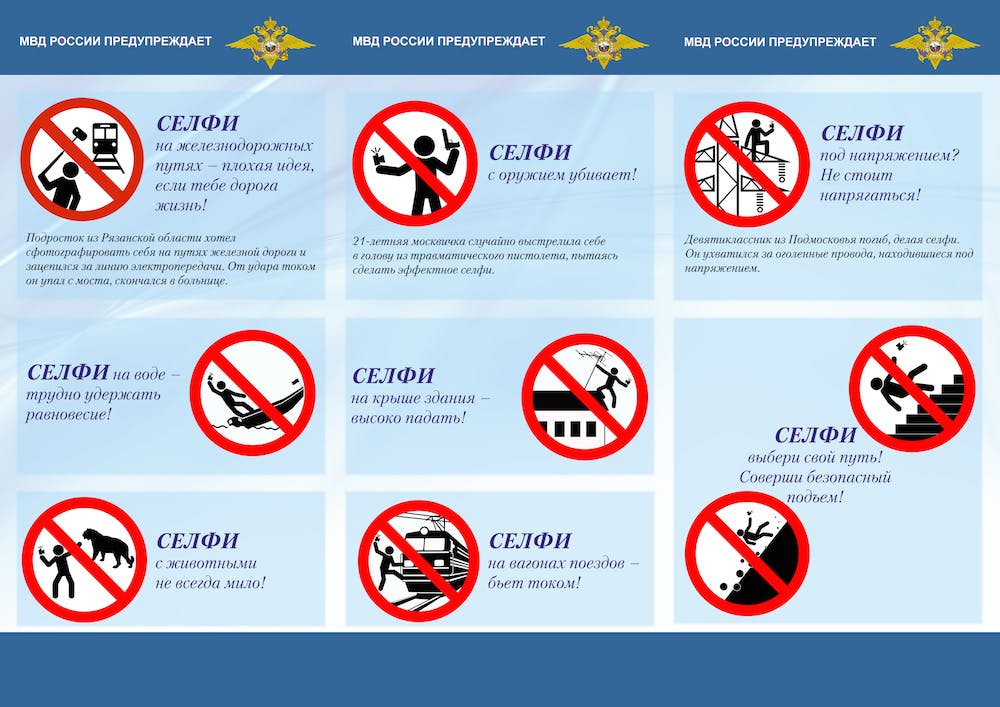 Death isn’t all there is to be worried about here. There are other drawbacks to reckless selfie-ing.

Russian psychiatrists have suggested that a propensity for taking selfies might be a pathological addiction worthy of classification as a disease. They suggest that the “desire to constantly share pictures of yourself in the anticipation of attracting ‘likes’ from friends and admirers can lead to dependence and the necessity of psychiatric treatment.”

If our increasingly complex selfie sticks are any indication, the idea of taking gratuitous photos of oneself doesn’t appear to be going away anytime soon.