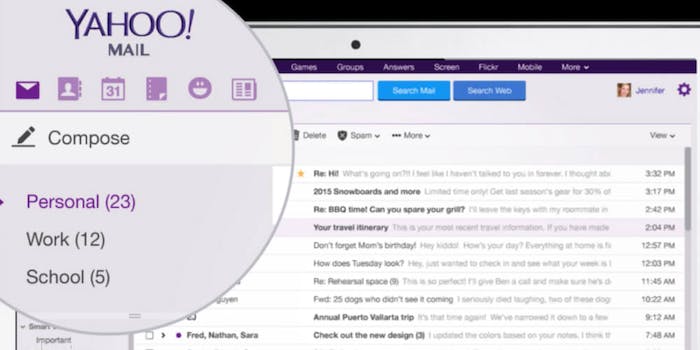 Reyes Daniel Ruiz pleaded guilty and is facing up to 5 years in prison.

According to AP News, The U.S. District Attorney’s Office says that Ruiz admitted to the crime in court, even confessing to targeting young women who were close to him, including personal friends and work colleagues. Ruiz didn’t stop at hacking Yahoo accounts, either. He also used the information obtained through the Yahoo hack to compromise his victims’ Gmail, iCloud, Facebook, and other online services in search of sexual content.

By the time Ruiz’s employers caught on to his activity, he had already deleted the information from the personal computer where it was stored.

This is not the first time Yahoo has made headlines over security breaches. In September, the company reached a multi-million dollar settlement over several hacking incidents that occurred between 2012-2016.

Ruiz will be sentenced on Feb. 3 and is facing up to five years in prison for one count of computer intrusion.