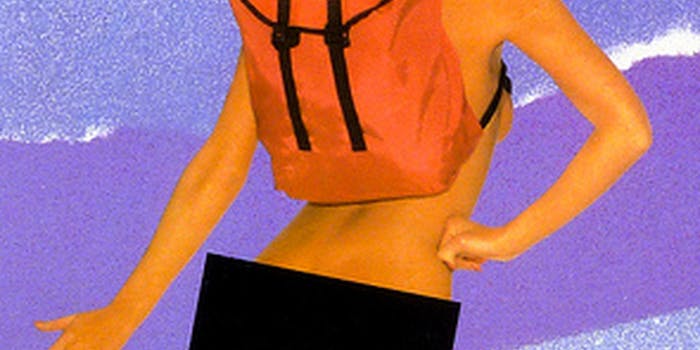 A Minnesota man has been charged with impersonating an ex-girlfriend online and using fake profiles to distribute nude photos of her through Facebook and Twitter.

The woman, whose identity has not been revealed, told police that Christian Richard Montgomery, 20, threatened to create the profiles after she told him that she wanted to break up.

Montgomery later told police that he created the profiles because he was mad at the woman and wanted to embarrass her.

Montgomery is being charged with stalking with intent to injure, criminal defamation, and identity theft, according to a CBS Minnesota report.