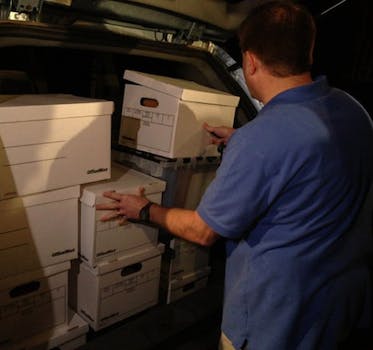 As the world anxiously awaited juicy details in the ongoing soap opera saga of the affair between Gen. David Petraeus and his biographer, a TV reporter in Charlotte, N.C. was busy live-tweeting a search of his mistress’s home Monday night.

The live tweets were posted by WCNC reporter Dianne Gallagher, who, from her vantage point on the street, was able to provide photos and details of the search of Paula Broadwell’s home about two hours before most mainstream media outlets, Forbes reported.

The FBI searched the house and confiscated items as part of an ongoing investigation into the affair between Broadwell and Petraeus, who resigned Friday from his position as director of the CIA.

The following is a Storify of Gallagher’s tweets throughout the night.