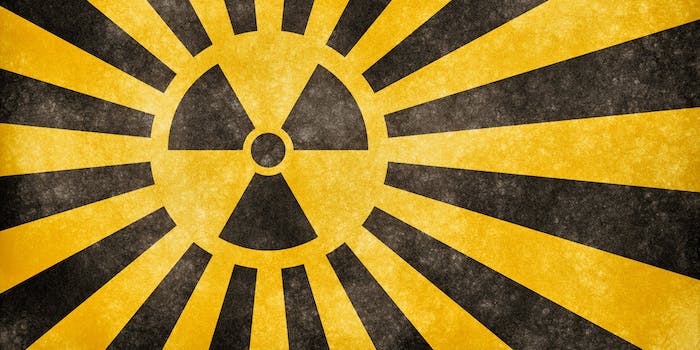 Study of Reddit comments reveals the best and worst communities

The results won't surprise you.

If you’ve spent time on Reddit, you might already know to be wary of these and many other subreddits. But now a language processor has given us hard data showing exactly which Reddit communities are the most toxic, and why.

Ben Bell is a data scientist at Idibon, a language processing service and adaptive technology provider. Bell decided to analyze the language of comments in each of the top 250 subreddits to determine which were the most toxic versus supportive, and which were the most bigoted. He shared his results on the Idibon blog and in two separate interactive infographs, one for toxicity and one for bigotry. Thanks to Bell’s analysis, we now have an idea of the best and worst communities on Reddit.

It seems only inevitable that the misogynistic men’s rights breeding ground TheRedPill ended up as the most bigoted community of all, along with various offshoot communities equally devoted to Reddit’s thriving community of haters of social justice and progressive politics, such as TumblrinAction and the Internet’s surprisingly sexist atheist community.

Likewise, the most toxic forum, ShitRedditSays, is a subreddit devoted to airing site drama, so it makes sense that its comments would subsequently be full of drama itself. Meanwhile, OpieandAnthony is a fan forum devoted to a popular yet controversial radio show whose cohost was disgraced and fired last year after issuing racist remarks on Twitter. It makes sense that the show’s followers might have issues with toxic, bigoted attitudes themselves. On the flip side, it also makes sense that r/Community, the fan forum for the diverse, easy-going cult comedy, would have members who favor diversity and getting along.

There are plenty of other indications that the list predicts itself. With nearly 8 million subscribers, the most popular subreddit, r/Funny, is remarkably non-toxic, landing squarely in the low end of the field with a score of 0.07. Apparently laughter really is the best medicine. Of course the most supportive popular communities on the sites, GetMotivated and DIY, are communities dedicated to support. And while it may be one of the least bigoted and least toxic communities on the site, r/Libertarian, just as you’d expect given its political philosophy, is also one of the least supportive.

Reddit has been struggling to respond and adapt to criticism lately. Recently it finally cracked down on revenge porn after its lax policing led to last year’s Celebgate. But it still has to deal with its problem children. After all, while Reddit may be “the last unapologetic mainstream website that lets its male users completely dictate its culture,” that culture has increasingly been coming under fire. Bell decided to do his study after reading a recent AskReddit post crowdsourcing a list of the communities that redditors thought were toxic. Oddly enough, many of the most toxic scorers didn’t warrant much attention on the AskReddit post, perhaps because users are so used to the drama on those pages it no longer registers as remarkable.

But Bell also noted that what he called “sentiment analysis” is “only the tip of the iceberg in understanding how people relate to one another, how communities form and what characteristics make up a community abstracted from its individual members.” After all, it would hypothetically be possible to adopt a “when in Rome” approach and participate equally on banal subreddits like r/Community and controversial ones like TheRedPill—as long as you know what’s expected in any given Reddit environment.

All in all, it’s unlikely Bell’s analysis will send Reddit rushing to clean up its most unfriendly areas. But at least the rest of us now have a better idea of which communities to avoid.