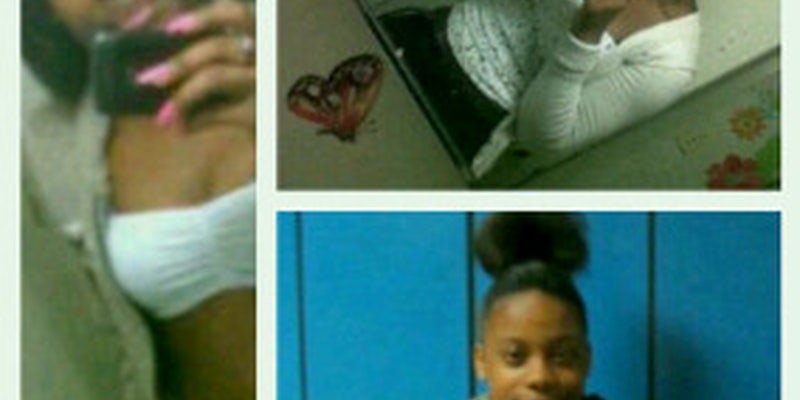 How one redditor used social media to beat the news at its own game.

As of late, redditors have come to fill the role of journalists themselves, boiling down complex topics like the Affordable Care Act more effectively than their counterparts in the mainstream media.

Now, redditors are showing journalists they’re capable of breaking news coverage too. Early Tuesday morning, a user named Bitchslappedbylogic posted a detailed report of a shooting at a house party in Toronto that left two people dead and 21 injured.

The report used Twitter and YouTube as its primary sources. While that might bristle some journalists who are more accustomed to picking up the phone or knocking on doors when seeking out witnesses, Bitchslappedbylogic’s report paints a vivid picture of what transpired, who was involved, and what the future may hold for this community.

In a chilling tweet, a woman with the handle @KaaiDuub wrote, “This is not even the end of it .. This is Shyanne’s people we’re talking about . Now it’s gonna be war .”

Another Twitter user, @Built2Dominate, tweeted, “The reaction to this event is gonna be outrageous.. Keep your heads down & watch who you’re with this summer.”

While Bitchslappedbylogic’s report is undoubtedly of a journalistic nature, he stresses that he is not a professional:

“Not a professional journo, nope. Just a guy who thinks mainstream media coverage of almost everything is woefully inadequate. I’m always digging through user-driven media sites during ‘news events’, just figured I’d post my findings publicly this time. No claims to accuracy or anything, just relaying what I find.”

As the post gained popularity, journalists like Mike Drolet of the Global News and Jayme Poisson of the Toronto Star began to seek further comment from Bitchslappedbylogic’s sources by tweeting at them. This angered some redditors including wthshark who wrote, “those reporters are terribly inconsiderate. They are pestering these people in droves in hopes of breaking the story first. Hell, one of them even wrote ‘shoot me an email’…really? that’s the best way you could have phrased that in light of what occurred?”

Seeking statements from those at the scene of a tragedy is nothing new. What’s new is how more and more witnesses are taking to Twitter and Facebook to share their stories without provocation from journalists. With so many interactions taking place on the web today, the idea of what constitutes a “confirmed report” is shifting. Is a tweet enough? What about an email? A telephone call? Or is there no replacement for an in-person interview?

A person can always lie, whether it’s to your face or over the quasi-anonymous wires of Twitter. It’s a question of whether readers trust the people reporting the news to use proper judgment when determining truth from lies. But with trust in journalists at crushing lows, many consider a guy on Reddit to be as authoritative a source as your local news station.

Or as one redditor put it, “Well fuck cbc and ctv, BitchslappedByLogic has ALL the info – damn.”