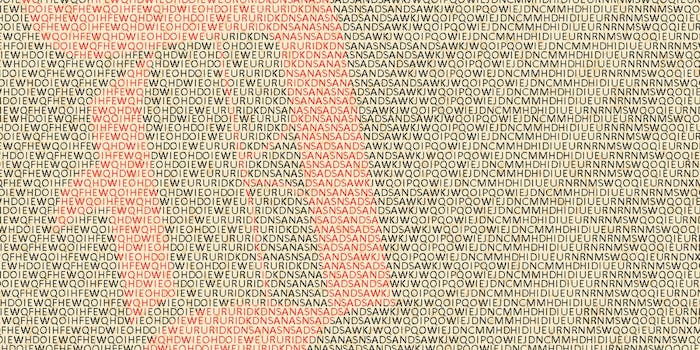 A rage comic featuring a tire-slashing act of vengeance caused some Redditors to wonder if the site has entered its own Eternal September.

On Reddit, karma isn’t what it used to be. And if you ask its ever-growing user base, the site has been going downhill since the moment its creators flipped the “on” switch in 2005.

The post was popular, winning 474 comments and 4,585 upvotes—the kind of activity that generates “karma,” Reddit’s internal mechanism for scoring the contributions of its users.

But it wasn’t nearly as popular as a chiding response: “Slashing someone’s tires is not karma worthy. WTF Reddit,” asked jawapima, whose post received 1,364 comments and nearly 10,000 upvotes.

The controversy spawned some not-unusual soul-searching from Reddit users, already known for their introspection.

“I’ve been on Reddit for 2 years,” wrote user bolgrot. “Either I’m getting older and more observant, or Reddit is turning into an Internet shithole.”

That comment alone received 467 upvotes and a long thread of responses — most echoing bolgrot’s sentiment.

Some even wondered if Reddit had entered its own “Eternal September,” the term coined on Usenet groups in the early 1990s when AOL users began flooding the distributed Internet discussion groups and—in the opinions of longstanding users—ruining the quality of discourse.

The term has since spread to any community on the Web where early adopters and hardcore users flee (or just complain noisily) as a site becomes more popular.

“Digg’s latest fiasco might have been the worse thing to happen to Reddit’s quality of content, ever,” jawapima wrote in a message to the Daily Dot. “I have noticed a general lack of quality in the site since that occurred.”

Those concerns don’t escape Reddit HQ, either. Erik Martin, the site’s general manager, said the Reddit brass do worry about an Eternal September problem — but they’re also confident in the site’s built-in ability to manage itself.

“If Reddit’s around in 20 years, there will be people who are like ‘It’s not what it was in 2017’ ” Martin said. “It’s always going to change, but we feel our system does a better job than most in letting people define their own spaces.”

This includes the site’s voting system and customizability — any Redditor (the term for a Reddit user) can create a new subreddit forum, for instance, or unsubscribe from a subreddit he or she has grown tired of.

That flexibility means that the fiercest criticism of Reddit often comes from within. Martin points to the site’s circlejerk community, a subreddit that exists almost entirely to critique and mock popular trends on the site.

And Redditor handwringing certainly isn’t anything new.  “TrueReddit,” a subreddit for “thought-provoking articles, reddiquette, reading before voting and the hope to generate intelligent discussion” has been around for two years — and has spawned ““TrueTrueReddit,” and even “MetaTrueReddit.”

For that matter, the site’s first comment was a complaint that Reddit was going downhill. And that was five years ago.

“Even if there are things people don’t like about Reddit, Reddit’s still the best platform for them to complain about it,” Martin said. “And, as long as they’re complaining about it on Reddit, we still feel there’s something we’re doing right.”

In other words: all that handwringing is actually good for the site.

“We have sort of a free-market philosophy about it,” Martin said. “The best communities will thrive.”

Or, as Redditor MaxChaplin observed in a comment on the tire-slashing thread, comparing newcomers to a particularly inarticulate character on South Park in veteran Redditors’ quintessentially reference-laden lingo: “The good thing with Reddit is that it has an ever-expanding series of increasingly obscure enclaves in which you can find shelter from the derp in the main rooms.”