These foot fetishists use Reddit to get their kicks

Some foot fetishists frequent the most unexpected subreddits.

On Reddit, where everyone’s anonymous, you’ve got nothing to lose by simply asking.

A toe-sucker and a foot lover figured this out after they creeped out dozens of people with messages to unsuspecting redditors. The fetishist duo goes by Brampton and madriiver33nyc.

Between the two of them, the men have tried more than 100 times to solicit foot pics or toes to nibble on. Brampton, in particular, has had no shame in hopping into completely random threads to satisfy his fetish.

On July 25, redditor BeckyBoo122 posted this photo on r/pareidolia, a community where people share pics of “things that looks like something that it’s not.” BeckyBoo122 named her thread “Caught this guy trying to sneak a peak as I walked by.” 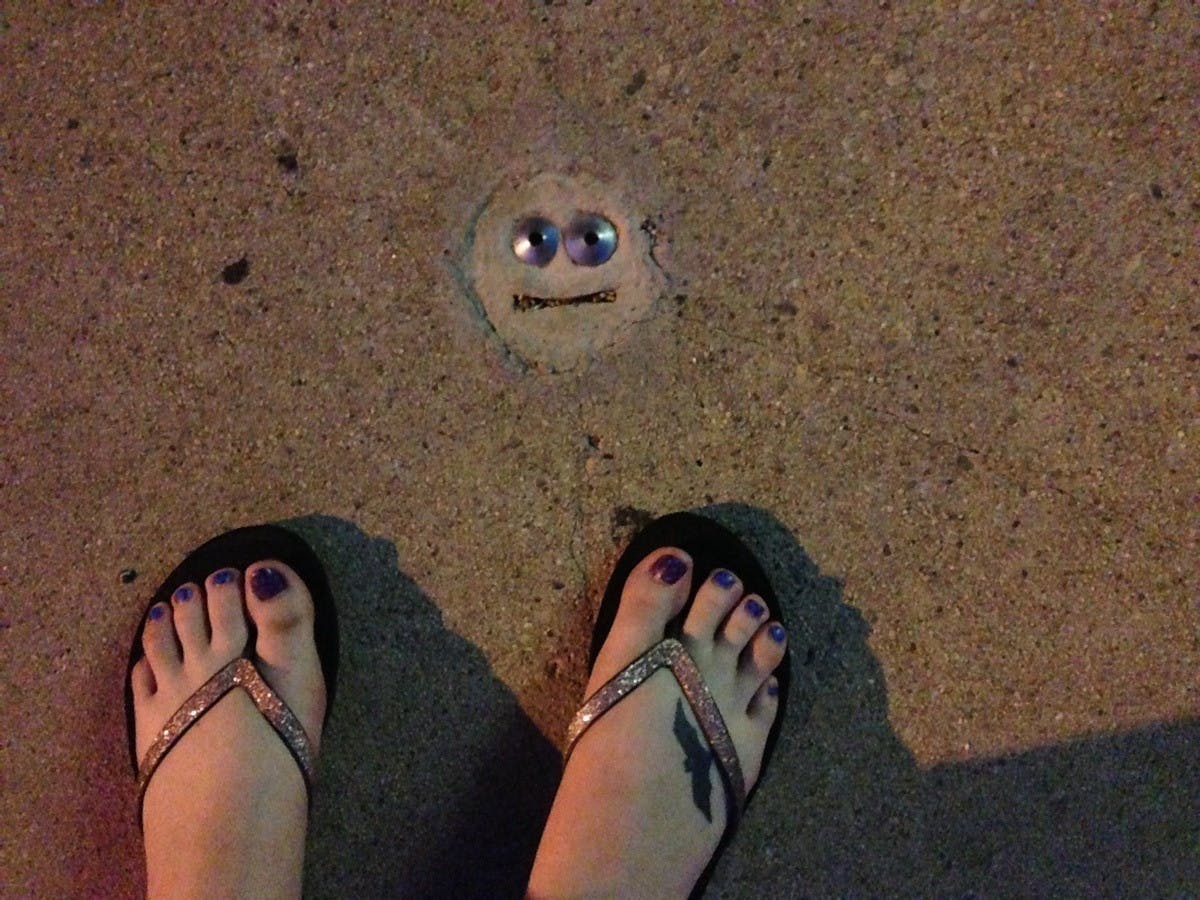 While some of the comments on her photo were cute and fun, Brampton couldn’t help himself.

“Your feet are amazing,” Brampton commented. “I had the same reaction when I saw this pic. Do you have any other pics of your feet, maybe in heels? Please PM me!”

“Dude seriously, your creep level is too damn high.”

Over the past year, Brampton has had a very small amount of success. He has, on the other hand, been able to collect more than 5,600 comment karma—Reddit’s way of rewarding interesting or valuable comments—from his antics.

“Creeps like this are the reason there’s such a stigma against foot fetishism,” youroldpalhoward commented. “Some of us are really normal, tactful people! Promise!”

Numerous studies have been done on foot fetishism and found “that feet and foot accessories are the most fetishized of all non-genital body parts and objects,” livescience reports. “Nearly half of all such fetishes focus on feet, and almost two-thirds of fetishes for objects associated with the body are for shoes and socks.”

Sigmund Freud has argued that a foot is a “penis-substitute” of sorts. Or maybe it’s just something that makes no sense at all (like buying soiled socks on eBay).

So the question is, with millions of photos of people’s feet accessible through Google and Flickr, why bother asking people for pictures on Reddit? Redditor istara has the answer.