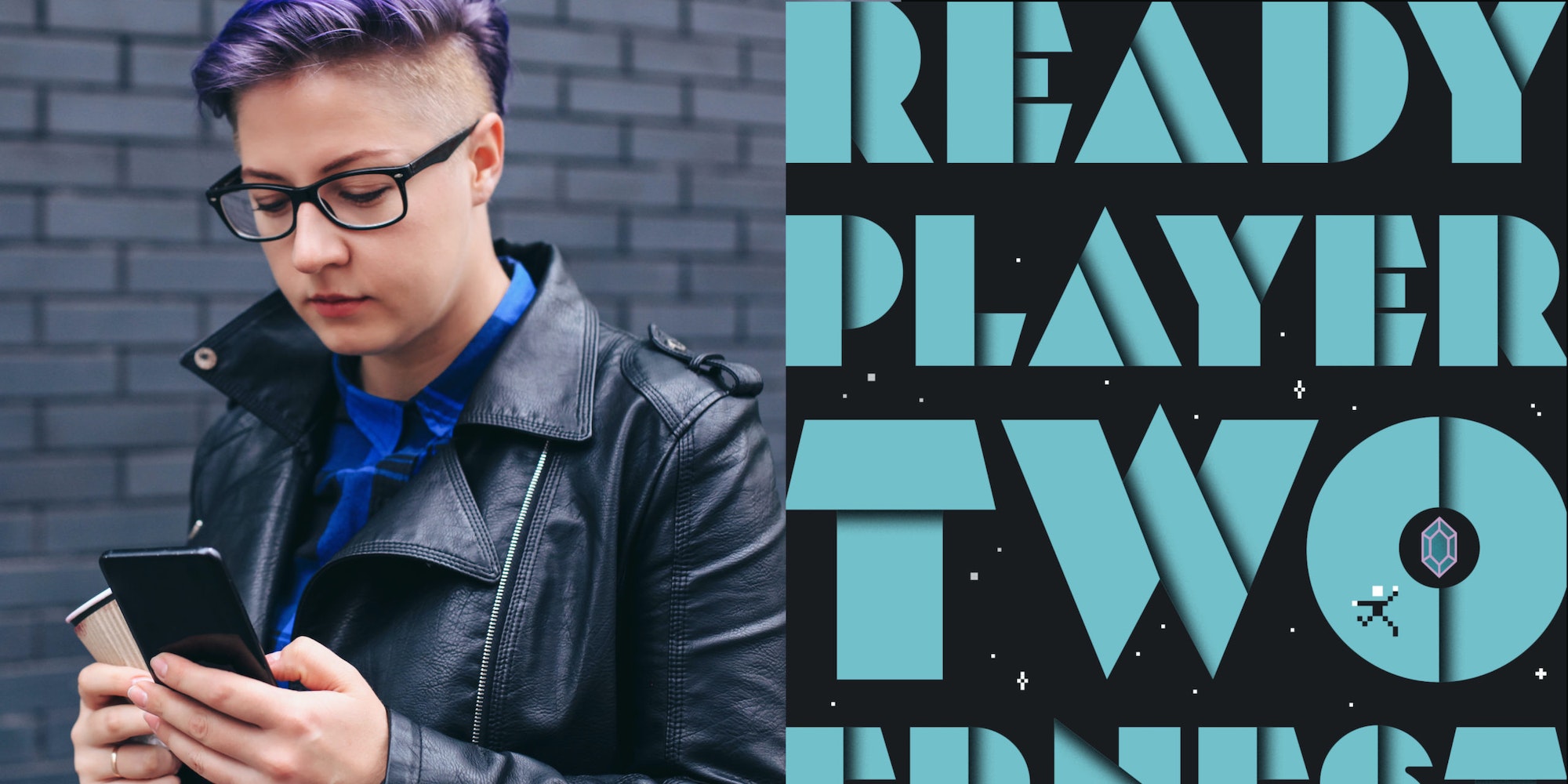 The attempt at inclusivity doesn't land.

Ernest Cline’s Ready Player Two was released Tuesday, and with it comes bizarre pop culture references to everything from The Hitchhiker’s Guide to the Galaxy to Ranma ½. But one viral passage from Ready Player Two has queer and transgender Twitter users scratching their heads: The book’s main character says he’s had “straight and gay and nonbinary sex.”