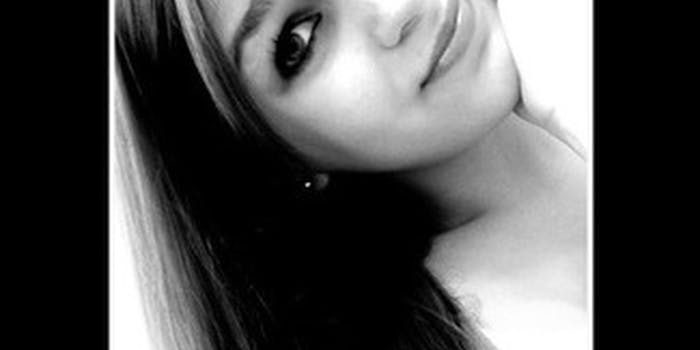 The case raises questions about the First Amendment rights of victims in the age of social media.

A 17-year-old girl is facing a contempt of court charge after tweeting the names of her sexual assault attackers in a case that raises questions about the First Amendment rights of victims.

Savannah Dietrich, of Louisville, Ky., told The Courier-Journal she was assaulted in August 2011 by the boys, who were familiar to her, when she passed out after drinking. She later found out photos of the attack were shared with others.

Two teenage boys pled guilty to first-degree sexual abuse and misdemeanor voyeurism in late June as part of a plea deal. Dietrich, who waived her right to anonymity, took to Twitter to vent her frustrations with the deal, a move that led the defendants’ lawyers to ask the judge to hold Dietrich in contempt for violating a court order not to talk about proceedings.

“There you go, lock me up,” Dietrich tweeted when she named her attackers. “I’m not protecting anyone that made my life a living Hell.” Her Twitter account has since been closed.

If Dietrich is found guilty of contempt, she faces a $500 fine and 180 days in jail.

“If they really feel it’s necessary to throw me in jail for talking about what happened to me … as opposed to throwing these boys in jail for what they did to me, then I don’t understand justice,” Dietrich told The Courier-Journal.

A hearing for the contempt charge is set for July 30. Dietrich’s lawyers want the media to be allowed to attend, and the attackers’ attorneys want it in private.

Ohio media law specialist David Marburger told the newspaper that Dietrich should have tried to have the court cancel the gag order before tweeting about the case.

Meanwhile, Gregg Leslie, interim executive director of the Reporters Committee for Freedom of the Press in Arlington, Va., claimed Dietrich should not be legally blocked from discussing what happened: “That’s a wide-ranging restraint on speech. By going to court, you shouldn’t lose the legal right to talk about something.”

As Slate points out, the case raises some interesting questions about the right to anonymity, First Amendment rights, and the permanency of naming alleged criminals online. Victims in court cases have privately shared their concerns with family and friends for centuries, but taking accusations to Facebook and Twitter creates a permanent, searchable record of defendants’ names.

It’s a brave, albeit risky, move, since it could lead to ramifications for alleged victims if accusations turn out to be false. It also opens the floodgates for trolls and harassers. In Dietrich’s case, it could even lead to jail time.

In a note on her private Facebook account, where Dietrich is now fielding offers of support according to Slate, she wrote her attackers gave others “the impression that it’s okay to do that to me … making me look like a whore and increasing my chances of getting raped again.”

While she appreciates the support that has come her way, she wrote in response to one person offering financial assistance that she is simply looking for justice—not only for herself, but future victims of crime. She wrote:

“The laws that protect criminals shouldn’t cross over and take away victims rights. Victims rights should come first. And thank you.”

A petition calling for the contempt charge to be thrown out has collected more than 45,000 signatures since Saturday.