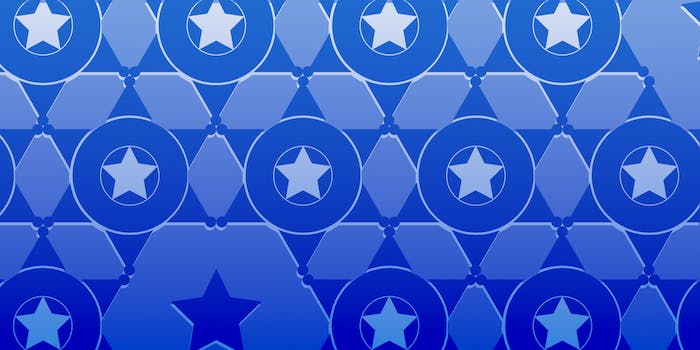 Chicago mayor fires head of police, calling him ‘a distraction,’ and pledges reforms

Emanuel promised to fix 'the direction' of the Chicago Police Department.

Chicago Mayor Rahm Emanuel fired the city’s police superintendent on Monday night following last week’s release of a video in which an officer shot a teenager 16 times—a release the city fought for more than a year.

“He has become an issue, rather than dealing with the issue, and a distraction,” Emanuel said of Police Superintendent Garry F. McCarthy.

McDonald was holding a knife but was several feet away from Van Dyke and was not approaching him when the gunfire began. Even after McDonald was on the ground, Van Dyke continued to shoot.

Van Dyke has been charged with first-degree murder, marking the first such charge for a Chicago police officer in more than three decades.

Emanuel pledged to fix “the direction” of the Chicago police and rebuild “trust in the department” with “fresh eyes and new leadership.”

“In order to bring the level of safety to our streets that every Chicagoan deserves, people must have confidence in the police,” he said at a Tuesday news conference announcing the firing.

In addition to firing McCarthy, Emanuel on Tuesday created a police accountability task force to review the department and “recommend reforms to the current system to improve independent oversight of police misconduct, ensure officers with repeated complaints are identified and evaluated appropriately, and establish best practice for release of videos of police-involved incidents.”

Emanuel himself has faced mounting pressure over his administration’s attempt to withhold the video that led to Van Dyke’s arrest and murder charge.

How will Rahm explain the handling of the McDonald case was McCarthy's fault when his own lawyers fought to keep the tape under wraps ?