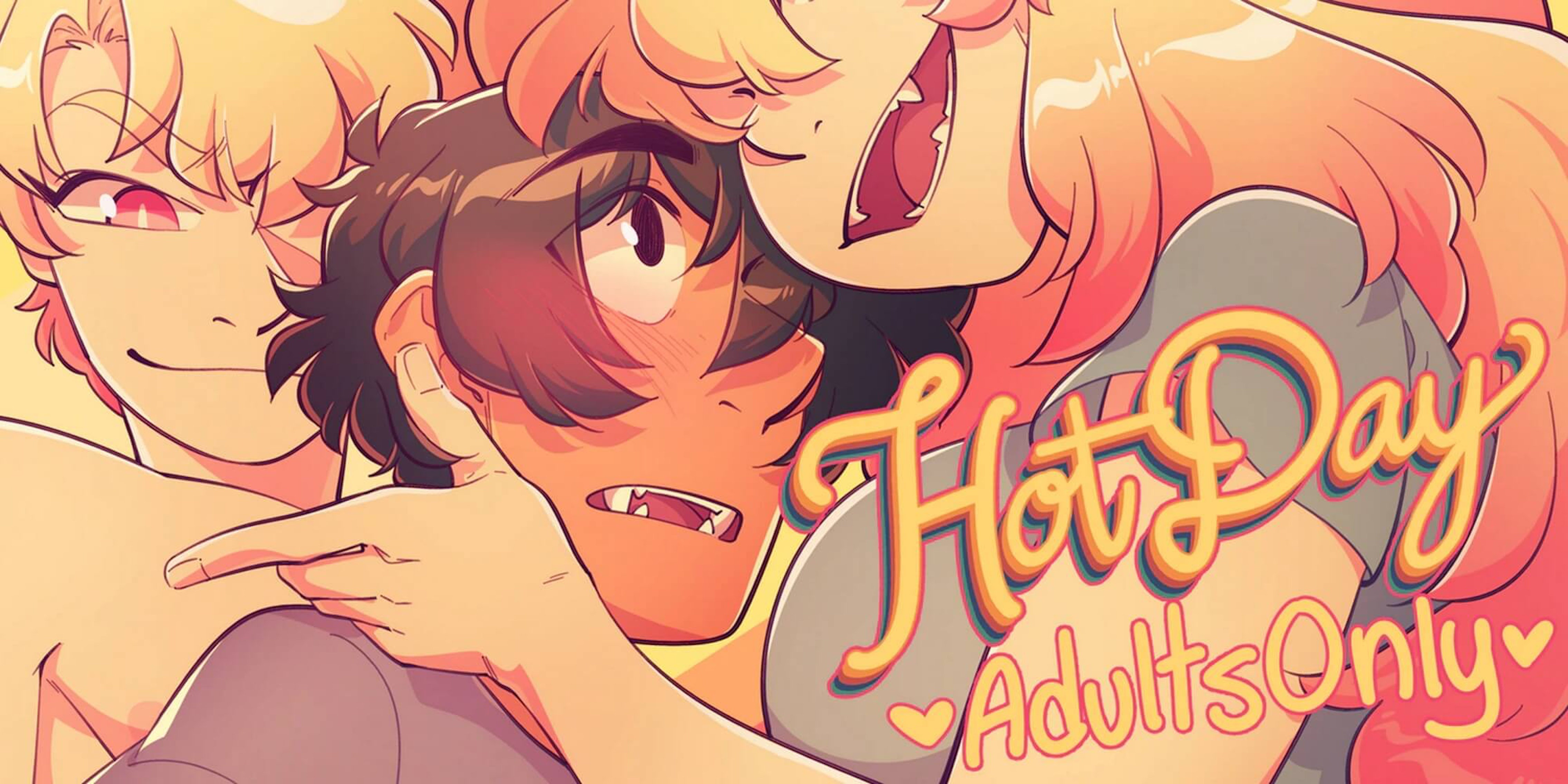 There's a lot to love about 'Hot Day.'

Meet Daniel Del Toro and his friend Esther, the main characters behind dark fantasy webcomic [un]Divine. Daniel is a soulless, queer, and ace 18-year-old high school senior. Esther is a pansexual, genderfluid demon. In Hot Day, a special side comic by artist Ayme Sotuyo, the two get into some very kinky fun complete with fangs, claws, and a bit of domming.

The comic’s Kickstarter campaign for its print edition went live Sept. 23 with a $4,000 goal. Two days later, Hot Day was fully funded. Now, the campaign has surpassed its initial minimum by over $7,000, running out of stretch goals to achieve.

Over the past 12 months, both Tumblr and Patreon cracked down on NSFW creators. Marginalized users were particularly harmed by both purges. But Sotuyo’s Kickstarter is a sign that queer readers are still as eager as ever for adult content, and they’re willing to part with over $10,000 to own it, too.