Girl with Down syndrome stars in most heartwarming promposal ever

This basketball player is scoring major points on the court and in our hearts. ZING.

By now you’ve probably had quite enough of promposals. After a girl pretended to get her boyfriend arrested while she was asking him to prom, it might have seemed like we’d reached a promposal saturation point. But if you can make room for just one more, we promise it’s worth it.

Trey Moses is a senior at Eastern High School in Louisville, Kentucky. He’s a basketball player who’s committed to playing at Ball State University in the fall. Recently, he decided to tweet his adorable promposal to his friend, who has Down syndrome. The caption for the tweet: “Decided to ask my best friend to prom.” 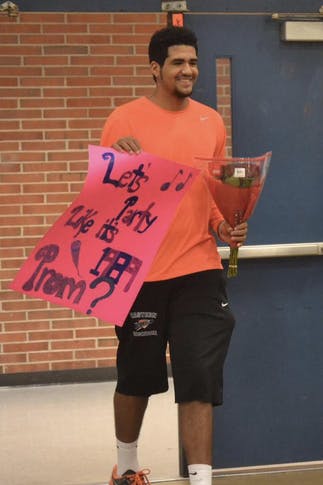 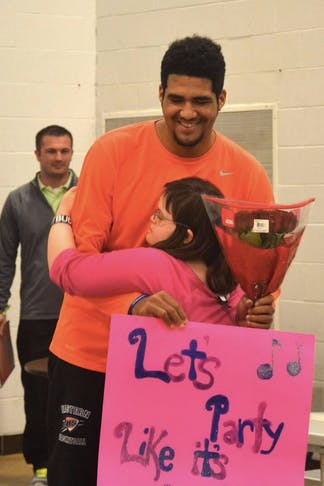 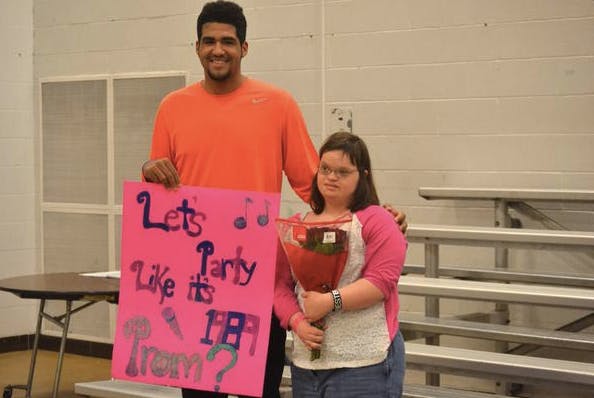